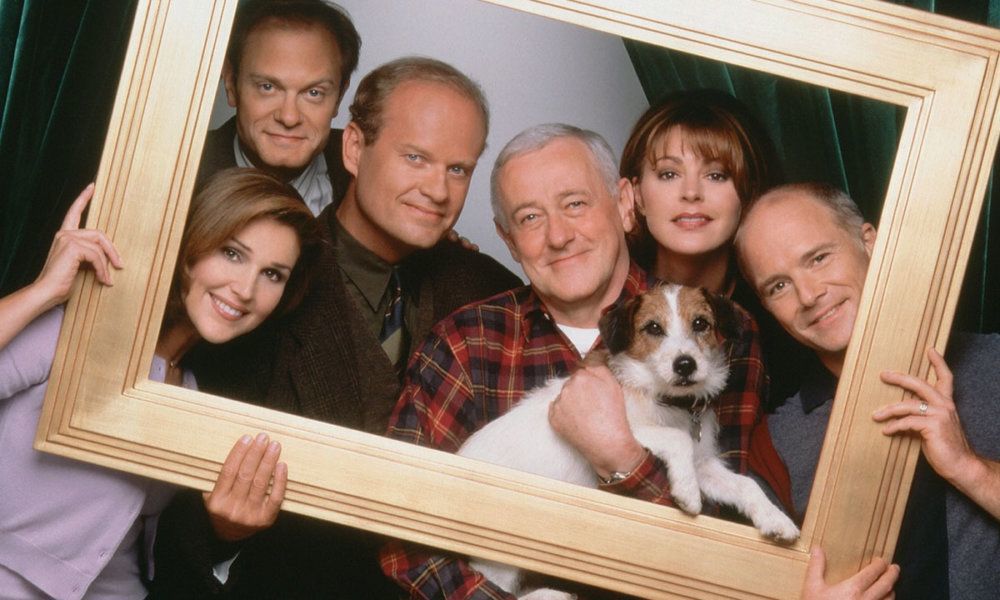 Though it aired from 1993 to 2004, Frasier still remains one of the most popular American sitcoms in history, winning a record thirty-one Emmy awards over the years. With Kelsey Grammer as its incomparable lead, reprising the title role that he’d embodied from the also popular Cheers, Frasier saw fans across the world eating up episode after episode of its eleven-year run. Along with Grammer, who played the character for twenty consecutive years, the talented main cast included David Hyde Pierce, Jane Leeves, Peri Gilpin and John Mahoney. Fans might think they know everything about this popular sitcom, but there are a few tidbits you might be surprised to learn.

Fans of the show know every exquisite piece of furniture found in Frasier’s luxury apartment, but what you might not know is that these furnishings cost around half a million dollars! The Italian suede covered Coco Chanel replica sofa, the Wassily chair and the Pastoe curved sideboard were all purchased for a price tag just shy of $20,000. Then there was that luxurious leather Eames lounge chair and ottoman. Even Frasier’s dad “Martin” whose awful recliner chair was a constant bane of Frasier’s existence, was expensive as set designers purchased fabric from a store that specialized in tacky 70s fabric. They added the duct tape and other effects to make it particularly unappealing. By the way, Kelsey Grammer kept the Steinway piano from the set when the show wrapped.