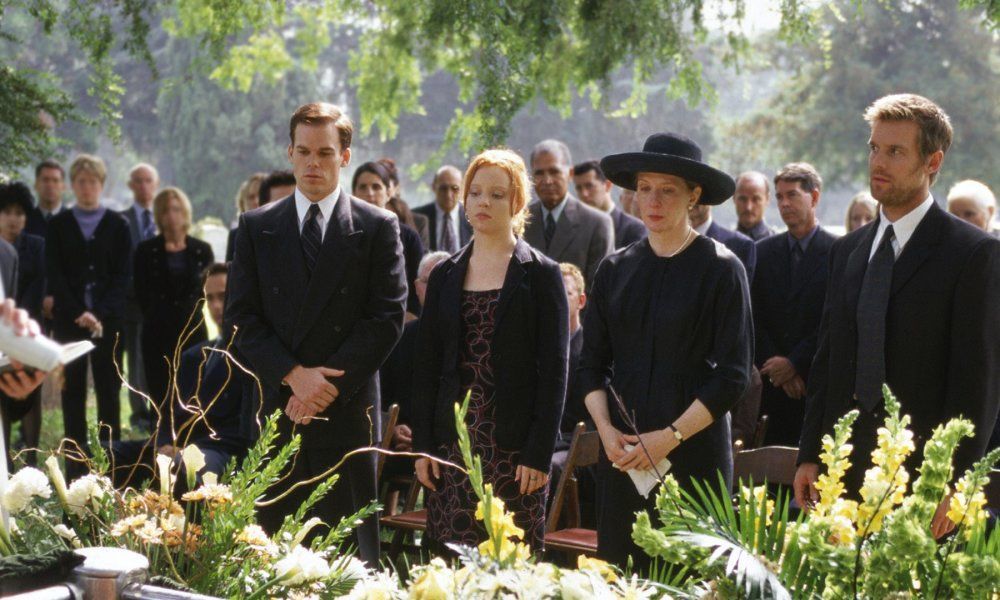 When we watch our favorite TV shows we know what we’re seeing isn’t real…but that doesn’t mean we get any less invested in the characters and storylines. When our beloved characters get killed off it can be downright distressing and emotionally draining, especially if you didn’t see it coming. The grief can feel almost real. Grab some hankies, as here are some of television’s most shocking death scenes we’ll never recover from.

The TV show 24 was full of twists and turns and many death scenes, but none were quite as shocking at the scene where Jack Bauer’s wife met her fate. The scene came as a shock because it followed a pretty successful few hours of Jack saving the day otherwise…until Nina shot Teri in the stomach. Wha-at? The fact that she had just told Jack that she was pregnant added to the loss.