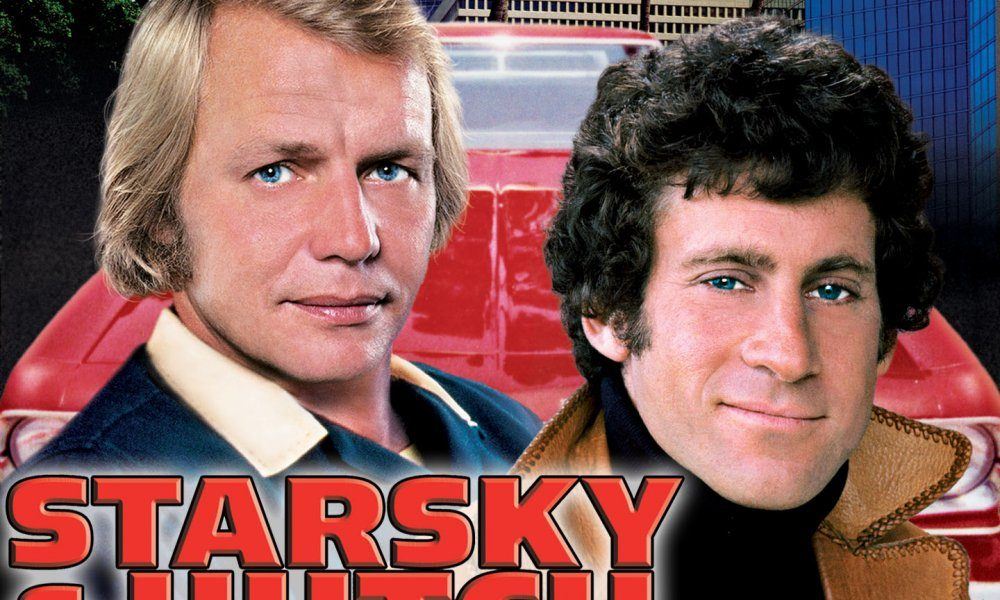 You might know him as the man behind some of the world’s soapiest and most beloved dramas, but Aaron Spelling has a career that reaches back four decades and covers pretty much every genre under the sun. From lighthearted comedies to high intensity procedurals, this power producer anticipated and transformed the landscape of American television for the last quarter of the 20th century. It’s impossible that the man with more than 200 producing credits to his name hasn’t crafted something you’ve enjoyed in your lifetime. Sure, he may be responsible for unleashing “actress” Tori Spelling on the world, but Aaron Spelling’s legacy has been hard won and rightfully earned.

Spelling’s first series may have only lasted one season from 1959 to 1960, but he managed to squeeze out 37 episodes of Johnny Ringo in that short time period. Hey, it was a different time; people worked harder. The Western series saw the titular reformed gunfighter — who was based on a real outlaw — hanging up his evil ways and becoming the sheriff of a fictional Arizona town. Week after week, Johnny Ringo delivered law and order to the territory with the help of his custom Le Mat revolver.