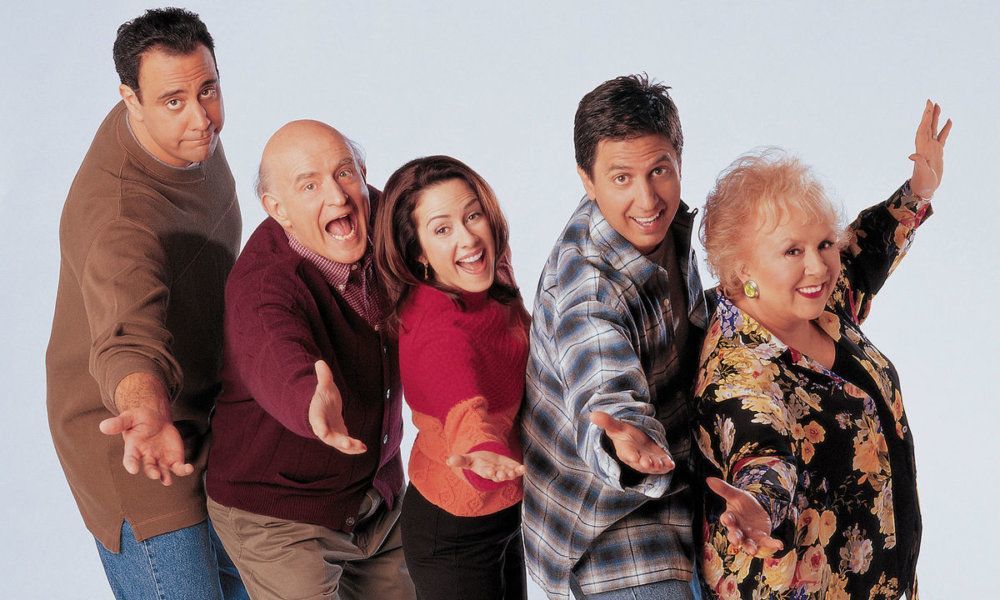 With the recent passing of Doris Roberts it seems like a fitting time to look back fondly on the show Everybody Loves Raymond, the popular CBS sitcom that ran from 1996 to 2005. Doris played Marie Barone, mother to Ray Romano’s Raymond, and won four Emmy awards in the role. The show stayed on the air for nine years before heading into syndication. Here are some things you never knew about the fan-favorite show.

1. The Show Evolved From Stand-up

The concept for Everybody Loves Raymond first came about when comedian Ray Romano did a stand-up set on the Late Show With David Letterman. The producer of the Letterman show was the one who thought his stand-up material should be turned into a TV show. Ray has said: “I was doing stand-up for about 12 years. And then I did a David Letterman spot. And a week later, the Letterman producer, Rob Burnett, called me and said we’re interested in trying to develop a show just based on what they saw, my stand-up, which was talking about my family. And we said fine.”