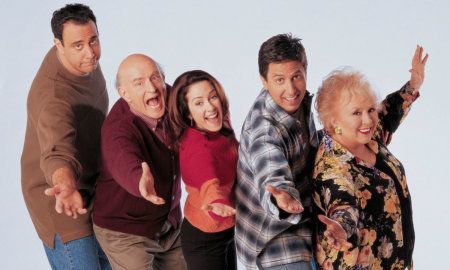 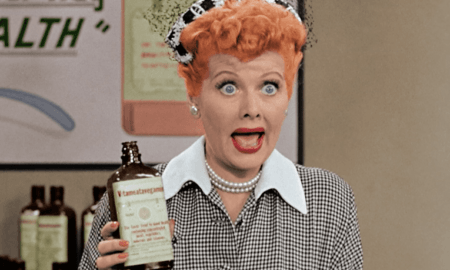 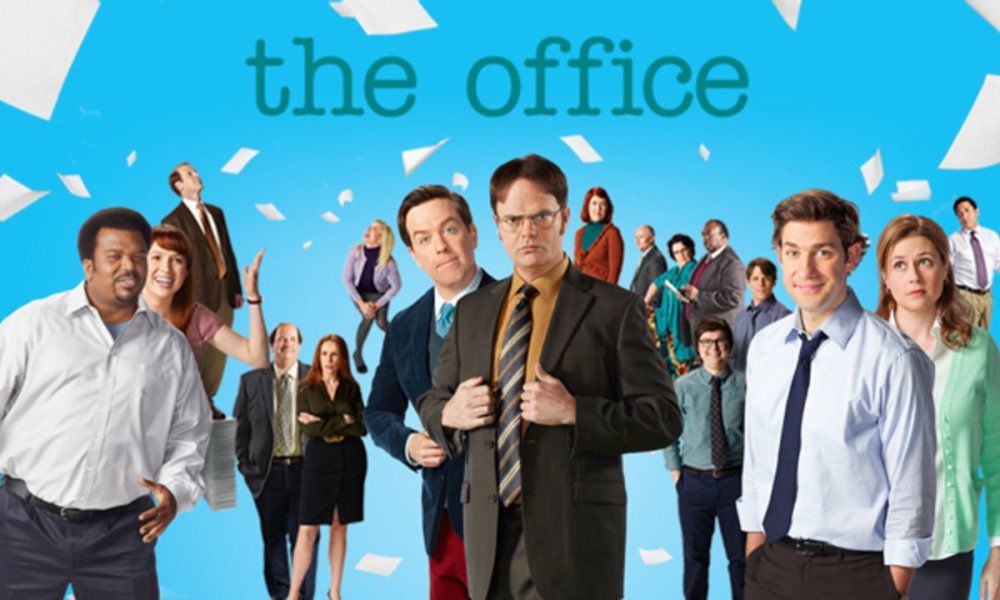 Years after Dunder Mifflin closed their doors, the life and times of the crew of The Office have maintained a firm place in the everyday goings on of pop culture. From Jim’s pranks to Michael’s lovable incompetence to Dwight’s general oddity, the show has rightfully earned its place as one of the funniest sitcoms in TV history. It’s inspired countless imitators, earned tons of awards, and launched the careers of several of today’s most prominent film stars. While there are heaps of classic episodes to choose from, if you want to get the right feel for the show, here are your top 15 episodes, in order of hilarious-ness.

Who knew Idris Elba was funny? I mean, God already granted the guy a whole slew of favors, so it wouldn’t be any shock if he couldn’t carry a joke. Yet, as Charles Minor, Elba’s deadpan delivery was the perfect antidote to Michael’s scenery chewing. When Minor is put in place to serve as an intermediary between Michael and CFO David Wallace (who’s tired of hearing from him), sparks fly and the conflict is wonderful.