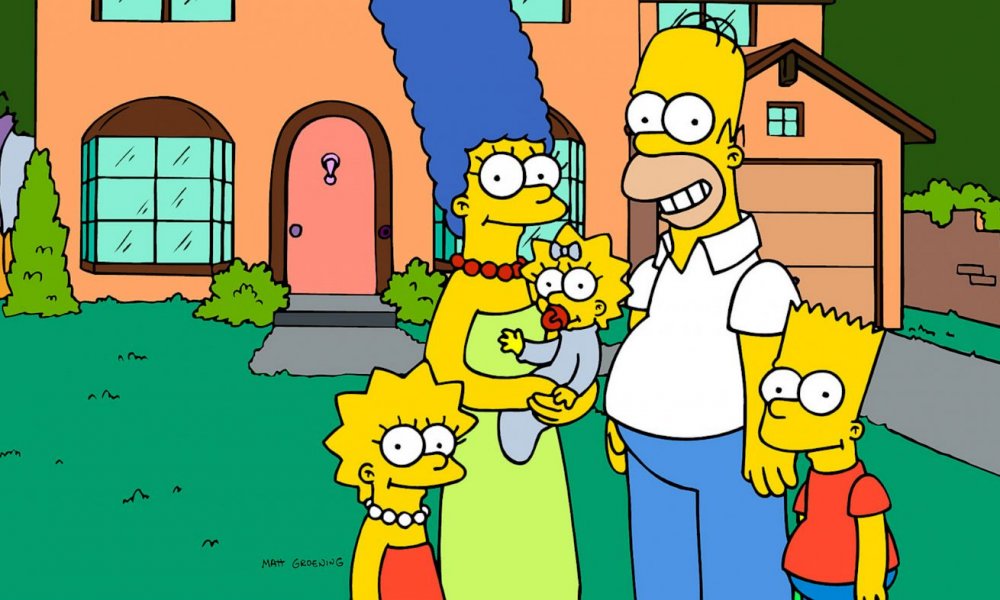 Jacqui Gray appeared on the British show X Factor back in 2007. After singing for Simon Cowell and the rest of the judges, Cowell told her, “You have a very odd-sounding voice. Something happens to your throat when you sing… It is quite raspy. It sounds as if you have someone else in there. It sounded like you were choking on something.” She booked an appointment with her doctor and was informed that she had a rare lung disease, and if it had been left untreated, she would’ve died. She thanks the TV program for saving her life despite how harsh they were in critiquing her singing voice.