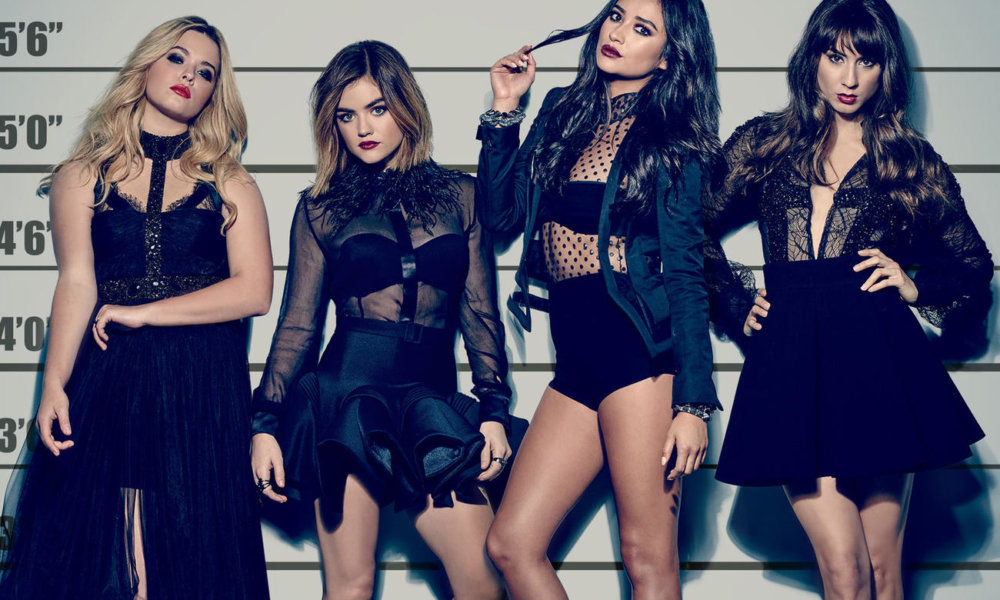 The teen mystery thriller Pretty Little Liars is loosely based upon a popular book series of the same name. The show aired in 2010 and is still going strong, the seventh and final season will end in 2017. Here are some behind the scenes truths about the show that even die hard fans never knew. At least we already know who A is!

1. Ashley Tisdale was supposed to star in the show

Ashley Tisdale was originally supposed to star in the show, but she turned down the role to take a role in the Kevin Murphy TV show Hellcats. That however, didn’t last long so she’s probably kicking herself in retrospect.