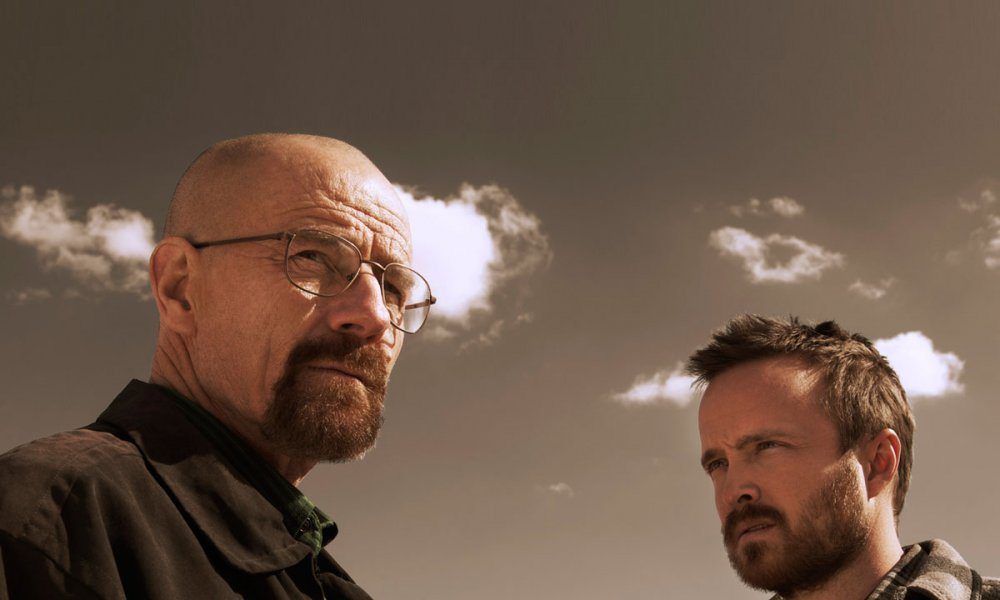 Over the course of five incredibly intense seasons, writer and showrunner Vince Gilligan gave audiences something they’d never quite seen before. Breaking Bad was the story of Walter White, a good guy chemistry teacher who begins selling meth after receiving a diagnosis of cancer. What White discovers, though, as he ventures into the unrelenting criminal underworld is that he not only has a talent for cooking, he’s got a taste for a life of crime. Breaking Bad is the slow descent of a good man into wickedness; White’s path is marred with jaw-dropping moments of violence and treachery as his turn to evil infects the life of everyone around him. In a show with plenty of options to choose from, here are some of Breaking Bad’s most controversial moments.

Being a chemistry teacher, Walter White knows a heck of a lot about what chemicals can do to organic matter. So, when he finds himself with a corpse on his hands in the pilot episode, White knows just what to do to get rid of the evidence: dissolve the body in acid. Too bad he doesn’t explain to his partner, Jesse, that you have to put hydrofluoric acid in a very specific container. See, hydrofluoric acid eats through pretty much everything, like, say, the ceramic of a bathtub. Things get pretty messy when that bathtub is on the second floor. Pretty messy, indeed.