18 Things All ‘Buffy: The Vampire Slayer’ Fans Should Know

18 Things All ‘Buffy: The Vampire Slayer’ Fans Should Know 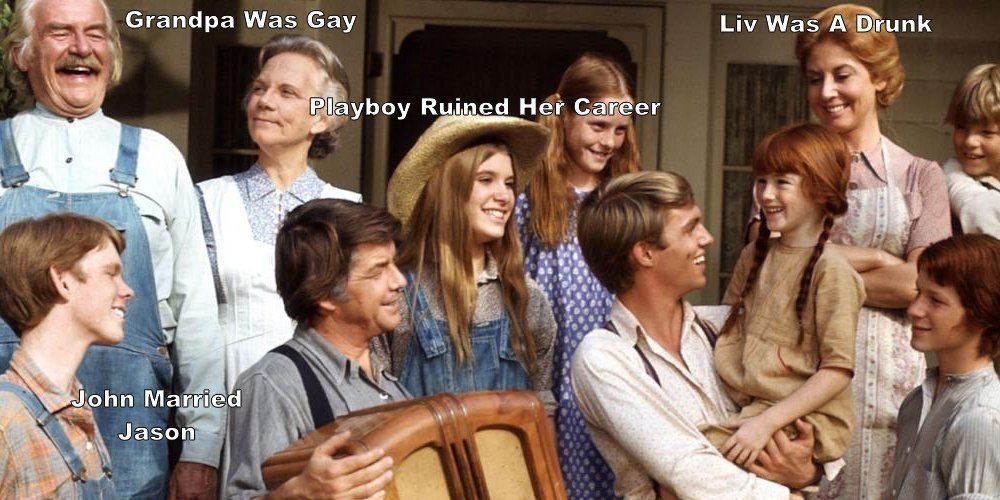 The Waltons was a wholesome TV staple from 1971 to 1981. The Emmy award winning show depicted a large, close-knit family in Virginia’s Blue Ridge Mountains during the Great Depression through WWII, experiencing the daily ebbs and flows and struggles of life without a lot of heavy drama. However, the real life experience of the actors was not quite as tame. You won’t believe some of the dirt lurking behind the scenes of America’s squeaky clean family, or what some of the cast got up to after the final “Good night, John Boy” was uttered.

1. Daddy was a drunk

The actor who played patriarch John Walton was a former Presbyterian minister but he turned to the bottle after his young daughter died of leukaemia. He said: “During the early days of the Waltons, I was a wild man. There was no such thing as a lunch without three or more Martinis. When I finally got back to the set, I was pretty much out of things.” Judy Norton (Mary Ellen) has said that Ralph was struggling with his drinking but the cast helped him go in the right direction. “He credited the show for being the reason he got sober. He said, ‘I sat there one day at the kitchen table with all you kids and I felt like such a fake.’ He took himself to AA and got sober.”