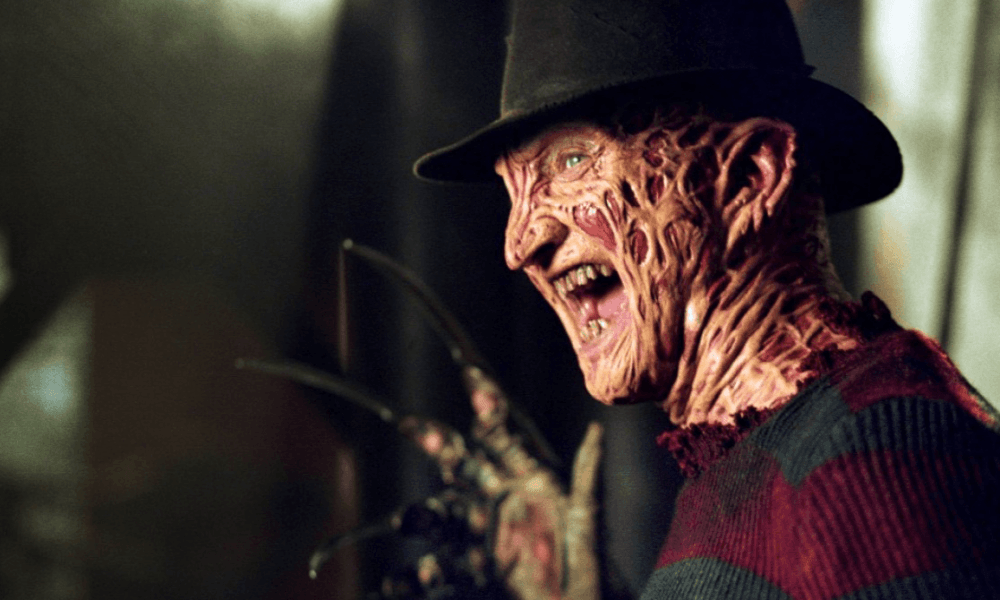 The pumpkins are ripe and the trick-o-treat bags are being dragged out of storage – Halloween is coming. Nothing sets the tone of the season better than a line-up of classic horror films. Whether you like psychological thrillers, evil plot lines or gory slasher flicks, there’s something to make everyone jump, scream and lose sleep. So gather some friends, cuddle up with a loved one or (gulp) watch alone if you dare. Here are our 10 best scary movies to spook you this Halloween.

The original 1973 adaptation of William Peter Blatty’s novel is one of the cult classics of the horror movie genre. The story is simple – a young girl is possessed by a demon and the family tries every method, including exorcism, to get rid of it. What sets The Exorcist apart is the familiar family home setting, the dark brooding atmosphere of the girl’s room, and the brilliant acting by the entire cast. Particularly memorable are the strangely twisted positions and horrific facial expressions on the child’s face, played by Linda Blair. Who can forget that spinning head and projectile vomiting? Not surprisingly, the film was nominated for 10 Academy Awards and has had five adaptations made of it since the original release. While all of these may be worth watching, the original is a must-watch on a Halloween night.

Poltergeist takes us to another idyllic domestic setting, this time in California. Here the entire family is menaced by a faceless poltergeist. Initially friendly, the spirit eventually turns against the family, transforming ordinary household implements into weapons that wreak havoc in their lives. If that doesn’t spook you enough, consider this. The franchise is considered cursed because a number of real-life deaths have occurred amongst the cast and crew of the film. Indeed, the actresses who played the elder and the youngest daughters both died young – the latter due to surgery complications and the former was actually murdered.

It is hard to pinpoint the malevolent force in The Blair Witch Project. Instead, the viewer is left to watch as the protagonists appear terrified of the evil presence that lurks in the woods, without the exact nature of the presence ever being defined. Your own imagination can freak you out more than actual images can. To make matters spookier, a brilliant campaign of rumors hinted that the scenes shown were actual found-footage. Whether this was true or not, it is hard not to share the horror and confusion experienced by the folks in the film.

Unlike the previous three films mentioned, A Nightmare On Elm Street actually contains a visible human villain – the infamous Freddy Krueger. Krueger is a serial killer with a deformed face and razor sharp fingers which he uses to attack the children of Elm Street while they sleep in the safety of their homes. Following the death of a child at the hands of Krueger, the families who live on the cursed street slowly come to realize that Krueger represents a terrible secret from their past. FYI, this was Johnny Depp’s first feature film. If you like this one, there are seven more in the franchise to fuel your Halloween movie marathon.

The Sixth Sense picks up the young-child-possessed storyline, but weaves in a lot of originality. The young protagonist, Cole, is being haunted by spirits who use him to communicate with the world of the living. He is afflicted with an unpleasant sixth sense – the ability to see dead people. As the terrified child is drawn towards mental collapse, child psychologist Dr. Crowe, played by Bruce Willis, uses his professional experience to rid him of this unique affliction. Even if you already know the twist, this psychological thriller will get your spine tingling every time.

This movie’s plot is unique and convoluted, involving multiple dark characters. A puzzle box opens the doorway to hell, bringing back from the dead the hideous half-brother/ex-lover of a couple. The woman is willing to murder men to provide her skinless zombie-like lover with the blood he needs to completely restore himself. This is complicated by demons who want to return him to their sadomasochistic underworld. If this seems macabre enough, just wait till the evil man fully regains his “life”.

Jack Nicholson’s career defining performance turned The Shining into one of the most legendary horror movies of all time. Set in a remote hotel, the film depicts the travails of the Torrance family during a chilly Colorado winter. Jack’s slow descent into madness is shown to the audience through a series of conversations with hotel employees who could only be ghostly figments of his fragmenting mind. Quotes like “Heeeere’s Johhnny” and “redrum” are cultural icons now.

The Texas Chainsaw Massacre is essentially a graphic gore flick with some psychologically disturbing elements too. This movie, based on Ed Gein’s horrific real life ritual murders, somehow manages to shock, repulse and entertain audiences. Beneath the brutality lies a deep psychological aspect that begins playing out long before the chainsaw starts whirring and blood starts flowing. Be advised though, if you can’t handle the sight of teenagers being hacked to death by a chainsaw-wielding killer, you and your stomach should skip this movie.

The malevolent Joker from the Batman franchise has nothing on Pennywise in this Stephen King horror miniseries. It focuses on a clown who lures children, exploits their phobias, then disposes of them in a brutal manner. Interestingly, the children of the town form a club whose goal is to rid themselves of the red-nosed menace. Sounds like a lighthearted premise, but be warned. This film will freak you out and make you stay away from the circus forever.

This classic Alfred Hitchcock horror film was the original serial killer story, and it still holds its own. The film contains just two murder scenes, but one of them – the shower murder – has become legendary. You don’t actually see the killer, but your imagination takes over and makes it all the more horrific. The rapid edits and the chilling score work so well together, it’s cinematic genius. Anthony Perkins depiction of split personality Norman Bates and Hitchock’s meticulous direction earned this freaky flick four Academy Award nominations. It may seem slow in parts by today’s standards, but this gold-standard horror movie is essential viewing at Halloween.

What are your favorite scary movies for Halloween?