Connect
To Top
EntertainmentJanuary 3, 2017View All

14 Most Offensive Asian Characters in TV and Film History

The Christmas Story: the Real History Behind the Holiday’s Development

14 Most Offensive Asian Characters in TV and Film History

The Christmas Story: the Real History Behind the Holiday’s Development 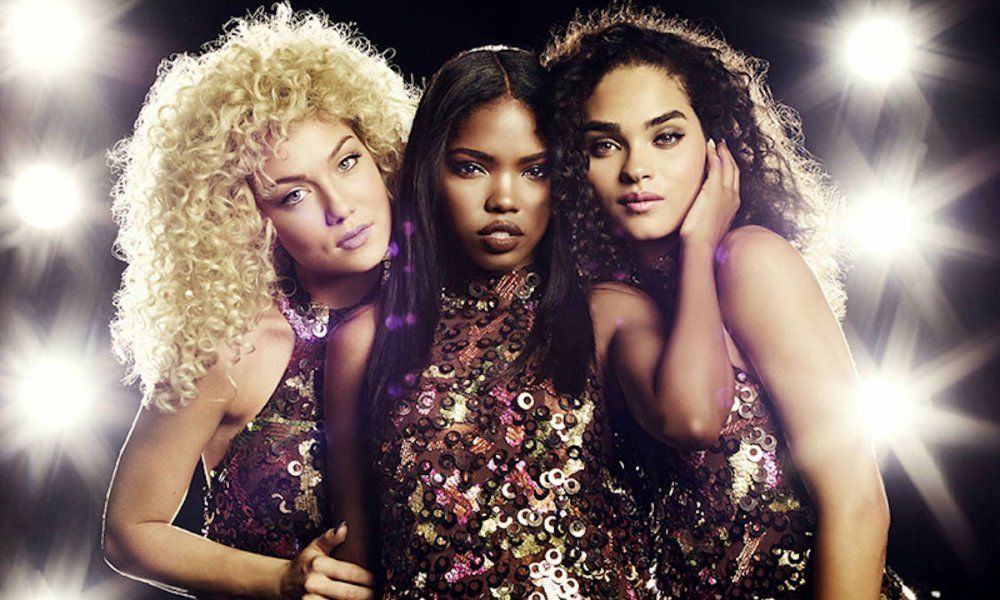 Step aside Glee, there’s a new musical series in town. Created by Tom Donaghy and Lee Daniels, the same man who brought us the FOX series Empire, Star is a musical drama that promises to have us all singing along and dancing from start to finish. The series made a solid premier on December 14, and viewers are already hooked on its three talented stars, Jude Demorest, Ryan Destiny, and Brittany O’Grady. Before the show is set to return on January 4, catch up on all the facts by reading our list of 10 things you need to know about Star.

Two orphaned sisters, Star (Jude Demorest), and Simone (Brittany O’Grady), escape their abusive foster-care homes and join forces with Alexandra (Ryan Destiny), to form a girl group. They move to Atlanta and crash on Star and Simone’s godmother’s couch, while they try to make their musical dreams come true.