Connect
To Top
EntertainmentNovember 17, 2017View All 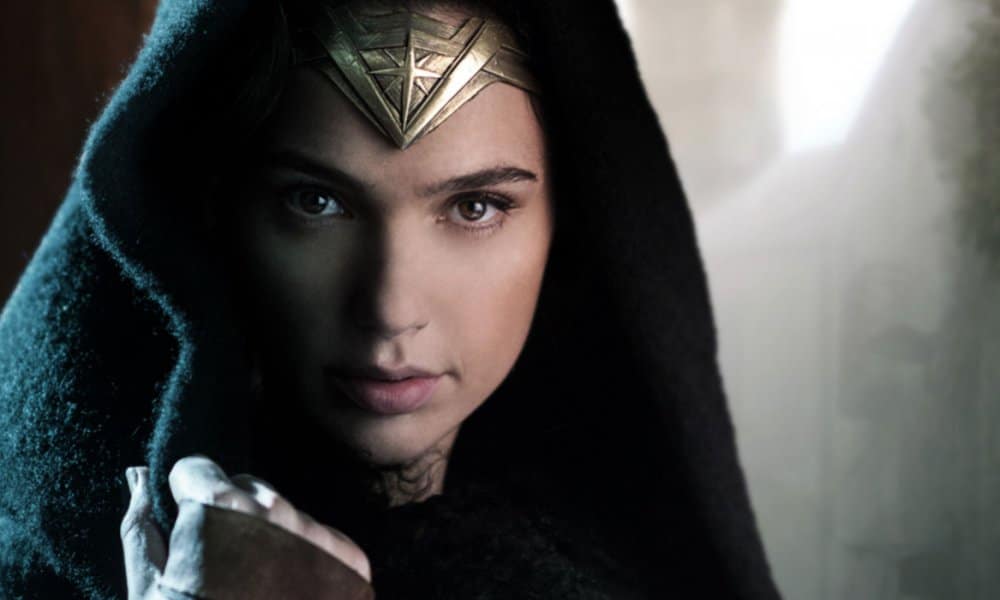 The boundaries of good taste are a very intangible thing, but there are some out there who protect those boundaries ferociously. Of course, there are also artists and innovators out there who are working to steadily subvert that sense of good taste by pushing the limit of their art into new and often unsettling places. Sometimes, ground-breaking artists like John Waters and Stanley Kubrick just push a little too hard, too fast. That’s when close-minded government types clamp down on innovation just because it sometimes comes with a little bit of the old ultra violence. And ultra sex. And sometimes torture. Of course, a solid X-rating isn’t the only reason that films get banned, but it doesn’t hurt. Sometimes, however, you’re just Claire Danes.

Comedy troop Monty Python put the institution of Christianity squarely in its sights when Life of Brian was released. The story of a bumbling moron who ends up becoming a messiah while chasing tail, Life of Brian may have been construed to paint the average messiah-following Christian as a bit dim-witted. As a result, the film was banned in Ireland and Norway, a fact Monty Python actually included in their posters for the film.