Connect
To Top
EntertainmentJanuary 30, 2017View All 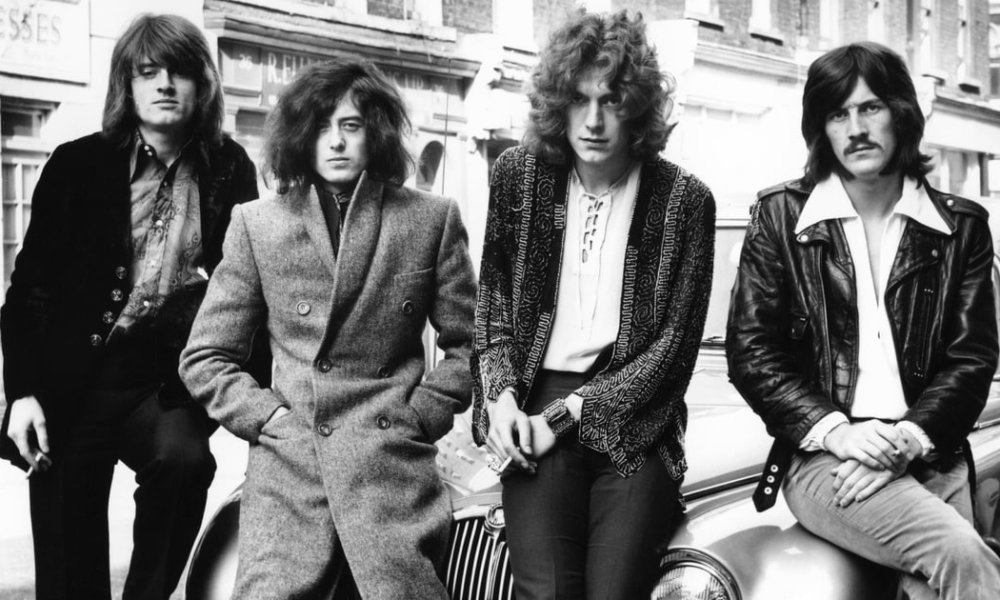 2. The Sex Pistols Turned Political Rage into a Musical Movement

When it comes down to sheer music released, the Sex Pistols shouldn’t actually have thrived in popular memory the way they did. Even after the death of bassist Sid Vicious, the band’s angry, distorted f*ck you to popular culture Never Mind the Bollocks, Here’s the Sex Pistols helped kickstart the punk movement across the world.