Connect
To Top
EntertainmentJuly 28, 2014View All 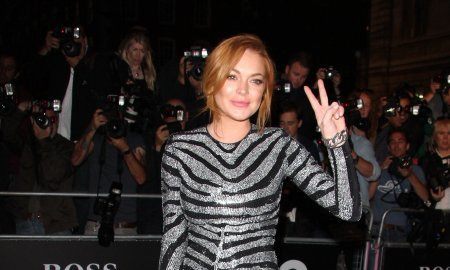 Laguna Beach’s notorious party girl lived in a $13.9 million (as listed in 2009) home boasting four bedrooms and six bathrooms. This was until 2012, when the home, which was owned by her parents, went into foreclosure. Subsequently, it was purchased by OneWest Bank for less than half of the 2009 list price. Today, Kristin is married to a professional football player, so mortgage payments shouldn’t be an issue for the couple.