Connect
To Top
EntertainmentAugust 10, 2014View All 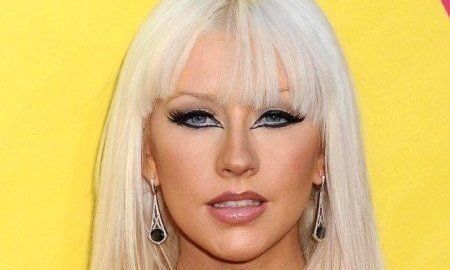 Celebrities put a lot of effort into entertaining us, so it’s perfectly justified that they should be allowed to let their hair down once in awhile. But partying in the City of Angels inevitably means drinking, and heavy drinking at that. We’ve all been there – sloshed and staggering slowly out of a club at 3AM in the morning, so we can’t blame the celebs who do that sometimes. The problem comes when the stars take their drinking a bit too far, and it begins to interfere with their daily routines, including their careers. Here are 7 Hollywood stars who may need a little more time in rehab.

Kourtney Kardashian’s long-term boyfriend has gained quite a reputation over the years. It would be nice if Lord Disick had some good things to boast about. But as things stand, his claim to fame rests on numerous instances of hard partying, harder boozing and a stint of alcohol poisoning on his birthday. Kourtney has thrown him out numerous times, but it seems Scott just hasn’t learned his lesson yet.