Connect
To Top
EntertainmentMay 12, 2015View All 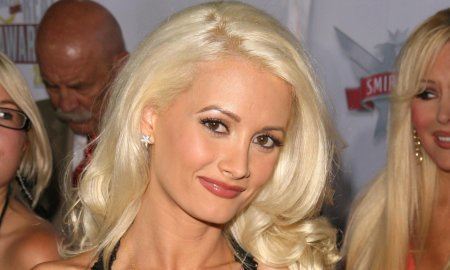 8 Celebs Who Insured Their Body Parts

8 Celebs Who Insured Their Body Parts 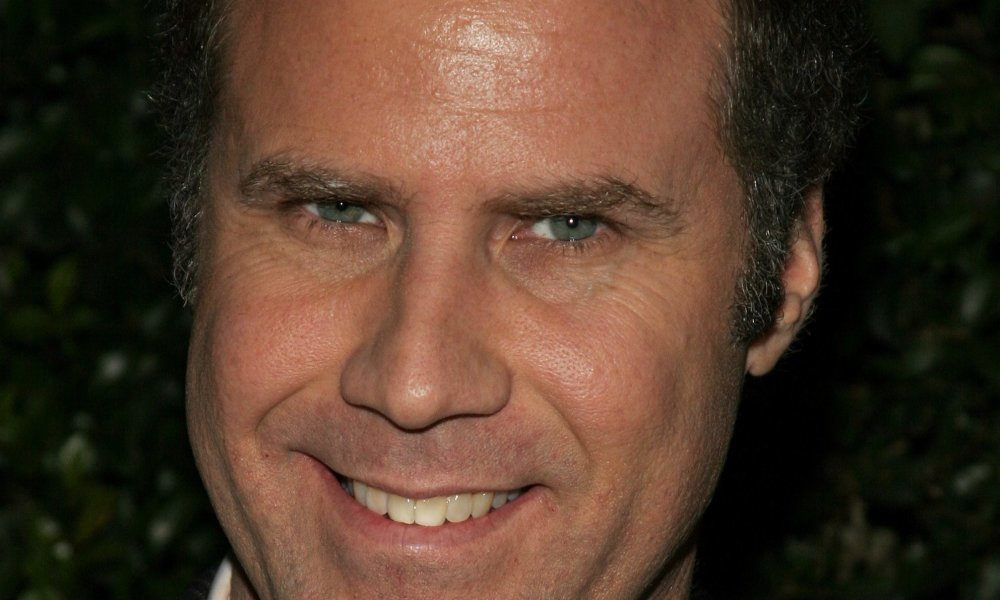 Celebrities are frequently bombarded by fans who just want to be near their favorite stars, often asking for a picture or an autograph. Many Hollywood A-listers oblige to fans’ requests, but there are celebrities who refuse to sign autographs and have been named to Autograph Collectors Magazine‘s “worst celebrity signers” list for several years in a row. Find out which actors will not be signing your movie poster any time soon.

The Get Hard actor stopped signing autographs after he learned that fans were re-selling signed memorabilia on eBay. Ferrell has been named among Autograph Collectors Magazine‘s “worst celebrity signers” for several years in a row. The comedian later spoofed the title on Conan explaining that it was impossible for him to sign autographs, while holding up an artificial hook hand appendage.