Connect
To Top
EntertainmentApril 22, 2015View All

10 Hollywood Heirs You Never Knew About

10 Hollywood Heirs You Never Knew About 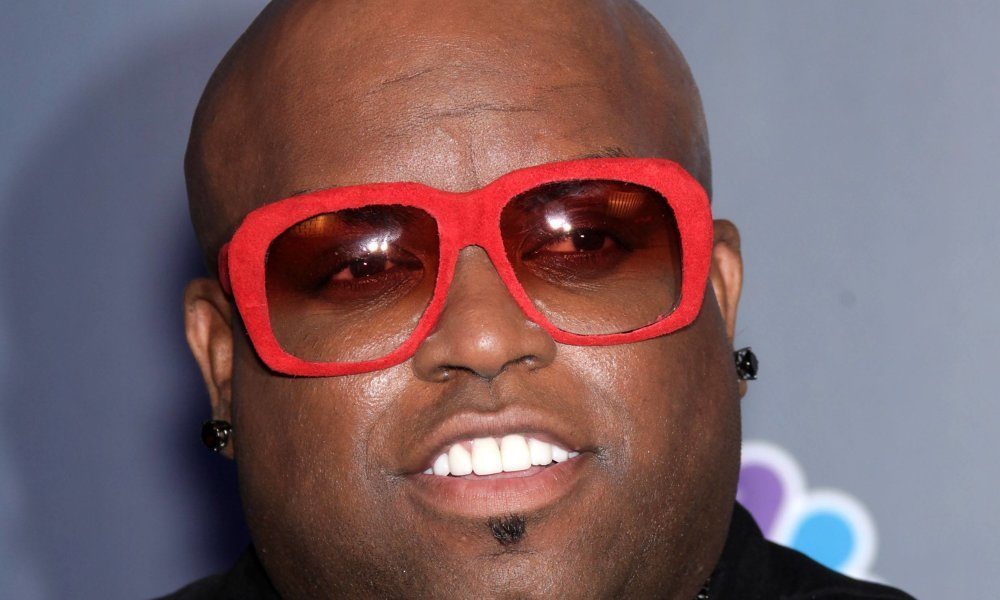 You may not be surprised to learn that these days most recording artists don’t even write their own songs. Still, you may be shocked to hear that other equally-famous artists are responsible for the songs’ lyrics. Here are nine popular songs that were written by other artists. Wait until you find out who actually wrote the 1960’s diva anthem, Respect.

Often referred to as the UK’s version of Rihanna, R&B singer Rita Ora rose to fame in early 2012 with her debut album, Ora. But she did not write the record’s number-one selling hit “RIP.” Canadian rapper Drake did. Ironically enough, he originally wrote the single for Rihanna, but Riri didn’t love it, so the rising star took it over and made it her own.