Connect
To Top
EntertainmentAugust 27, 2015View All 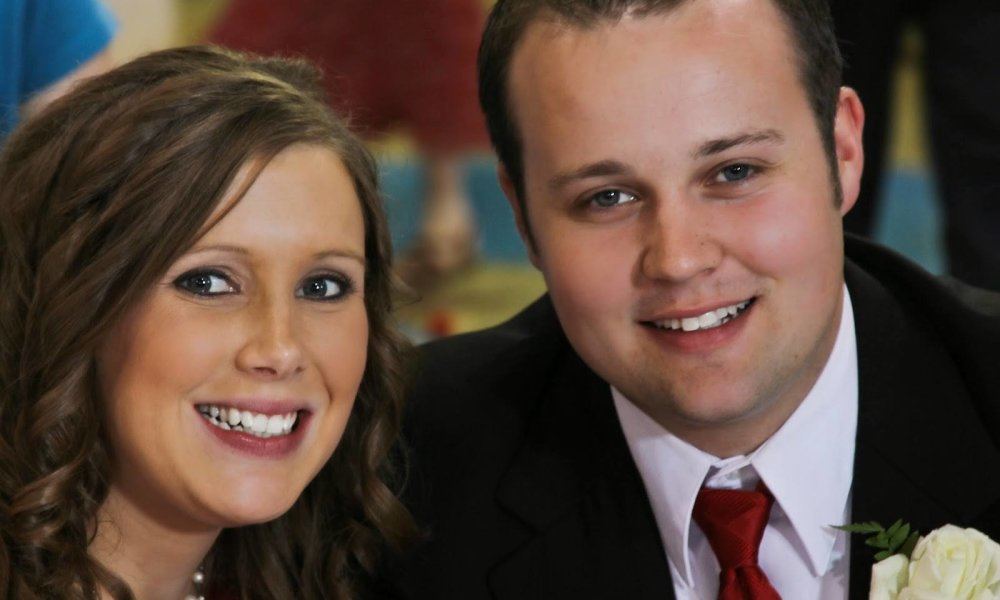 Anna Duggar has had a tumultuous year. The mother of four and wife of reality star Josh Duggar has been under media scrutiny since earlier this spring when it was revealed that Josh had molested four of his sisters, as a teenager. Just last week her world was rocked again when the Ashley Madison hack divulged that her husband was a paying customer. Just this week, one of his mistresses came forward and released intimate details of their trysts. Josh has since entered a “long-term” treatment facility, although no one knows what he’s being treated for – we guess sex addiction? Well, through all of this, Anna has remained supportive, yet quiet, so we wanted to discover more about her. These are nine things you need to know about Anna Duggar, her past, her family and her beliefs.

Anna Keller was born on June 23, 1988 in South Florida. Her parents relocated to the Gainesville area when she was just 3 years old. Her father took a good job working with a manufacturing company in the area. But in 1994, when Mr. Keller was called for jury duty, he saw the great need for Christ in the lives of those in trouble with the law. He started volunteering at a local Juvenile Detention Center. In 1996, Mr. Keller left his job to work full time as a missionary to the incarcerated. Anna was homeschooled and she often went with her father to minister to the young girls in the JDC. Anna also frequently helped teach Sunday school & AWANA in her church. She graduated high school when she 16.