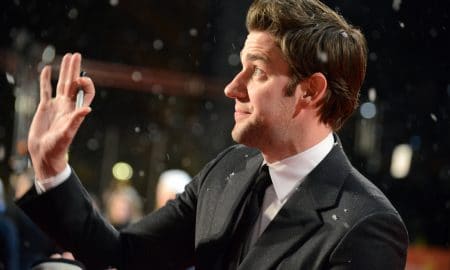 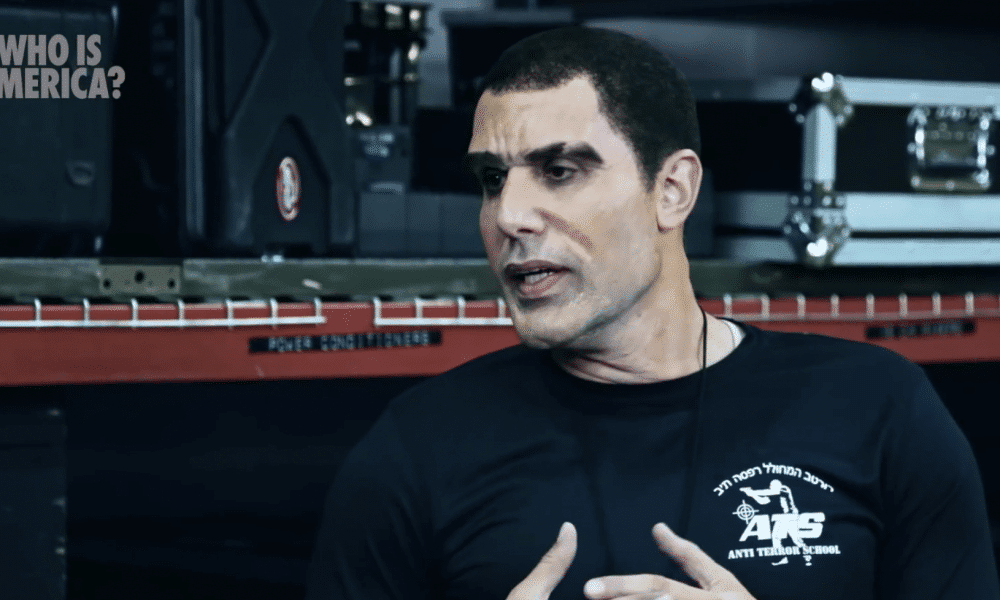 Sacha Baron Cohen in Showtime's 'Who Is America?'

Sacha Baron Cohen in Showtime's 'Who Is America?'

People aren’t in the mood to tune in at the appointed time anymore.

One week after the seemingly disappointing premiere of Sacha Baron Cohen’s undercover comedy series Who Is America?, the series’ home network, Showtime, has announced that viewer numbers have doubled in the seven days since it became available.

That brings the series viewership up to about 2.8 million, which may not sound like a lot, but it certifies the Showtime series as something of a hit. Showtime also explained that Who Is America? drove a massive surge in new members for the cable network.

That’s probably bad news for the show’s seemingly consistent parade of public personalities who show up to have their intelligence tested by one of Sacha Baron Cohen’s ridiculous assortment of characters.

In the first two episodes alone, Who Is America? has spoken to Bernie Sanders, Ted Koppel, a pair of Trump delegates, LOTS of Republican lawmakers and lobbyists, Dick Cheney, a bunch of racists in Arizona, and a former contestant on The Bachelor (arguably the stupidest of all his guests).

With Who Is America? Sacha Baron Cohen has revived his unique brand of shock comedy. Where his schtick seemed to be getting a bit boring in Brüno and The Dictator, Who Is America? elevates Cohen’s game to surprising new levels. Here’s hoping that the series continues to grab an audience as it continues it’s seven-episode run.