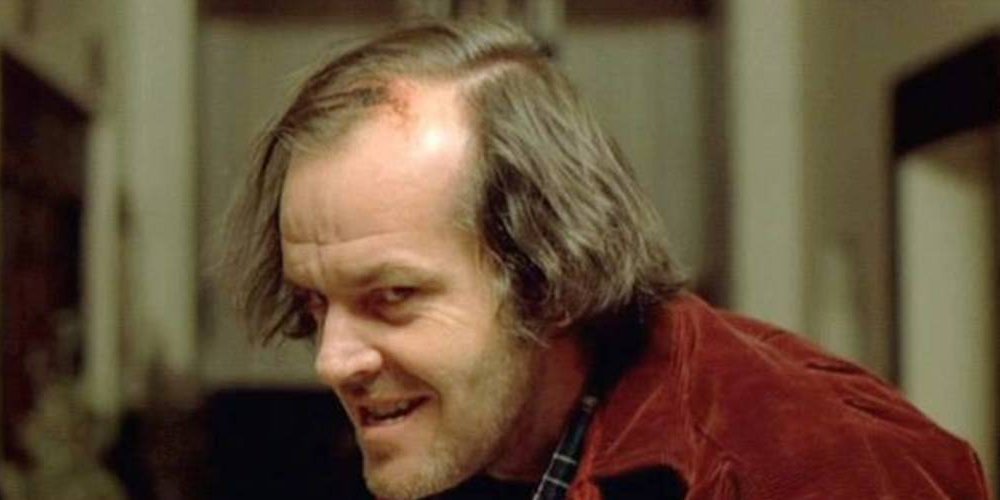 8. The Cabin in the Woods

It’s not a horror movie compendium without showcasing at least one movie where a bunch of dim teens get hacked to pieces during a weekend retreat. You can go back to Friday the 13th or A Nightmare on Elm Street for inspiration, or you can just watch 2012’s Cabin in the Woods, a whip smart movie that has tons of fun with slasher movie tropes before sending the whole thing off the edge into crazy town in the third act. It’s funny, it’s terrifying, and it’s a thorough joy to watch until the credits roll.

Whether you want to watch the original Sissy Spacek vehicle from 1976 or to watch Chloe Grace Moretz and Julianne Moore duke it out in 2012’s adaptation, the daily life of Carrie White is one of enduring terror. Sure, in the latter half of the film, the titular teenager loses her mind and starts exacting some much-deserved revenge on the kids who tortured her, and that’s good slasher movie fun. However, the scariest parts of the film are the instances of the abusive religious fervor that Carrie suffers at the hands of her mother. In that role, original mom Piper Laurie and remake mom Julianne Moore are equally scary and worth a watch.

In 1975, Steven Spielberg single-handedly kickstarted the modern era of blockbusters by making people terrified to go into the water. 1975’s Jaws tells the story of a sleepy little town that’s attacked by a malicious Great White Shark and the brave normal folks who are charged with ending its life. The use of animatronics was revolutionary, and the fear painted across the faces of the shark’s victims never fails to hit home.

Every horror fan should take the time to watch the silent masterpiece Nosferatu. The 1922 film shaped the horror genre for the next several decades. Director F. W. Murnau’s play of light and shadow is both immersive and unsettling to this day. The film also boasts one of the most iconic performances in the genre’s history courtesy of Max Schreck as the titular monster. Yeah, it’s silent, but it’s still well worth your time.

Who knew that the only thing that separated Jack Nicholson from being horrifying was a slight limp and a day’s growth? Stanley Kubrick’s adaptation of Stephen King’s book is so loose that the author publicly disowned the final product. Of course, one man’s dissent doesn’t change the fact that several moments in the horror flick are still bone-chilling. Elevator of blood. Bathtub lady. Those freaky twins. That’s just the tip of the iceberg when it comes to this shudder-inducing vacation to a Colorado hotel.

3. Silence of the Lambs

A proper horror villain doesn’t need some supernatural angle in order to be well and truly terrifying. If you need proof of that, watch Anthony Hopkin’s frightening turn as Hannibal the Cannibal in Jonathan Demme’s 1991 film, The Silence of the Lambs. Though he was just onscreen for a 16 minutes, Hopkins cemented Lecter as film history’s most terrifying bad guy (and took home the Oscar for Best Lead Actor). And if that psychological torment isn’t enough for you steely-nerved horror fans, just spend a few minutes in Buffalo Bill’s basement, because the biggest secret of Silence of the Lambs is that it’s really freaking scary without its posh arch villain.

Alfred Hitchcock’s boundary-pushing classic was at once enormously popular and titanically scandalous — he got into trouble for having the gaul to show a toilet on film, among other things. A look at the unraveling mind of an unsuspecting hotel proprietor, Psycho was revolutionary in its day. It was also genuinely shocking. Today that shock factor has been effectively ruined thanks to all the spoilers, but it’s still an enormously fun movie to watch if only for Anthony Perkins’ haunting performance.

You watch Psycho because the filmmaking is masterful. You watch Nosferatu because the main character’s performance is chilling. Alien has both of those things plus it’s so scary you’ll refuse to walk down a dark hallway for months afterward. When an unknown alien creature hitches a ride with a deep space salvage crew, they watch as the walls close in and they’re taken apart one by one. Ridley Scott’s 1979 masterpiece is still terrifying and riveting almost forty years later.