Connect
To Top
MoviesFebruary 23, 2016View All 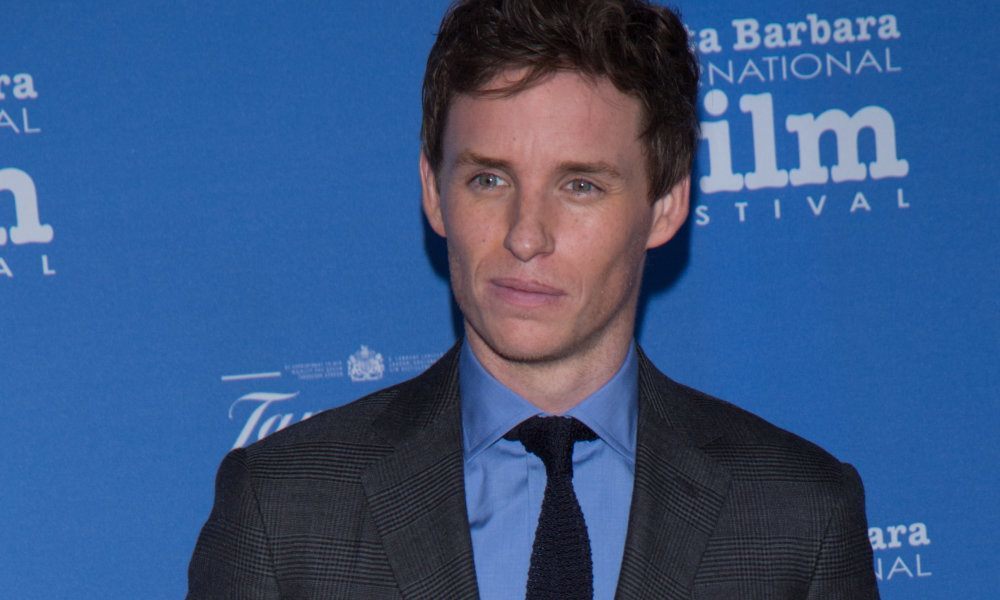 In Hollywood there’s no greater honor than being presented with a prestigious Academy Award. All the stars listed below have received at least one golden statue in recognition of their acting, writing or directing prowess. However, unlike other esteemed Oscar winners out there, the following actors have excelled at sucking on the big screen too. They are part of the select group of Academy Award winners who have also earned Golden Raspberry Awards for decidedly terrible performances. Click along and find out who has won hardware from both extremes of the acting spectrum. We wonder if their Oscar and Razzie statues sit side-by-side on the mantel.

Ben Affleck has had a pretty up-and-down career, first catching notice by writing and starring in Good Will Hunting with his best friend Matt Damon. The two took home the Oscar for Best Original Screenplay for the film and have been mega stars ever since. That doesn’t mean, however, that Ben hasn’t made some duds, because he has. In 2003 he had a particularly bad year winning the Worst Actor Razzie for three movies: Daredevil, Gigli, and Paycheck. And yet he managed to bounce back to star and direct the Oscar winning film Argo in 2013. Because of that turnaround, he was given the ‘Razzie Redeemer’ award in 2015.