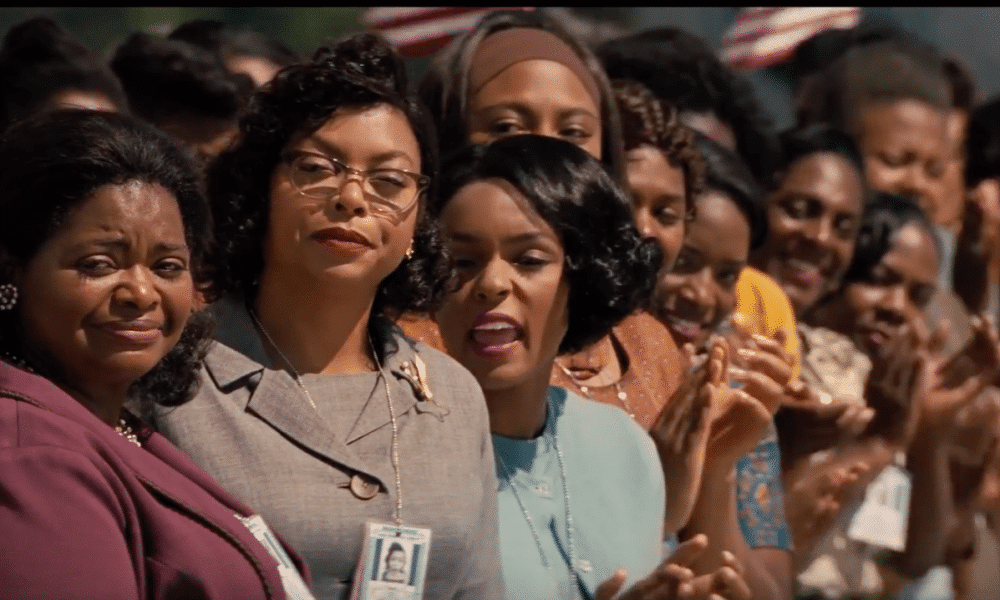 A slow revolution is beginning to creep into popular films. After nearly a century of relying on a classic formula, Hollywood is beginning to shift its focus onto a new kind of hero. Classically, that formula goes something like this: a good-natured, but inexperienced (or outright dim) hero is pitted against a villain who uses his or her vast intelligence for nefarious ends. Think James Bond v. Blofeld, Superman v. Lex Luthor, and Forrest Gump v. the World. Slowly but surely, that rule seems to be changing as more and more films showcase characters who find it possible to be smart and virtuous at the same time. It’s no longer a sin to be a smart person in Hollywood, and that fundamental shift is creating a whole new generation of characters who have been created, redesigned, or rebooted to emphasize their minds more than their muscles. Here are some of the best in recent years.

Let’s start with Summer 2017’s most buzzed about hit, the adaptation of Wonder Woman starring Gal Gadot. Admittedly a lot of the conversation about the film focused on Diana’s unmatched fighting skills, but it’s important to remember that this adaptation also took the time to point out that Wonder Woman (and all of her fellow Amazonians) were extremely well-educated. Diana herself proved able to speak pretty much any modern language with ease. And sure, ultimately she picks up her sword and slays bad guys the old-fashioned way, but Diana is still unabashedly fond of thinking before she acts.

In the recent surge of films that celebrate intelligence, there have been a spree of “smart folk” biographical films that highlight true life people who are not only smart, but who overcame incredible obstacles to accomplish great things. Few films in recent memory accomplished that feat better than Hidden Figures, starring Taraji P. Henson, Octavia Spencer, and Janelle Monáe as three women whose math skills helped NASA catch up in the Space Race.

In a lot of films where the main character finds themselves stranded in a remote location, the result is a human interest story that focuses on someone who learns to endure hardship and pick up basic skills. In The Martian, Matt Damon is an astronaut who’s forced to rely not on his wits, but on his extensive intellect, to survive. Generating oxygen and food on an alien environment requires Damon’s genius-level character to pull from an insane body of knowledge that would make most people dizzy.

I know what you’re thinking: Peter Parker isn’t new, he’s been a film fixture for the last two decades. We’ve seen no less than six films starring the wall crawler. So, what makes this new iteration so much different? This time around Peter Parker is a full on genius. Toby Maguire played him as a quiet kid with a flair for science, but in that version, Peter Parker’s mechanical genius was simply erased. Andrew Garfield’s version, meanwhile, focused more on making Spidey a smart aleck and less on his technical aptitude. Meanwhile, Tom Holland’s character is first and foremost a smart kid. He goes to a technical school, he invents his own gadgets, and he’s ceaselessly inquisitive. More than ever before, Peter Parker’s brains are intact.

5. Newt Scamander, ‘Fantastic Beasts and Where to Find Them’

Newt Scamander is a one man magical thesaurus. As the first in his field of magical zoologists, Newt never fails to display a love of learning that’s rivaled only by his compassion. He may not be the most technically capable wizard on the battlefield, but Newt Scamander is invaluable for his ability to apply his wisdom in a pinch.

Time and again, Rocket Raccoon proves that — when properly applied — great intellect can help overcome any foe. The resident genius of the Guardians of the Galaxy, Rocket Raccoon is the go-to guy when you need a weapon of mass destruction built in a hurry. His innovative tech is always helping make things easier, whether it’s the jet packs he built for the opening sequence of the second film or a big ol’ gun he builds to turn the tables on the first film’s big bad. The Guardians are brave and all, but they’d never end up anywhere without the big brain in the little furball.

Tony Stark was once asked what he’d be without his iron suit. His response was simple: genius, billionaire, playboy, philanthropist. Notice the trait he lead with. For all his action hero bravado, Tony Stark is an unrepentant smart guy. When he’s not actively saving the world, he’s in his shop, neglecting Gwyneth Paltrow in favor of cracking the code of the universe. He’ll throw down when he needs to, but Tony Stark is plainspoken about his belief that brains alone can help protect humankind at large.

This December, 20th Century Fox will reintroduce one of literary history’s greatest detectives, Hercule Poirot, in Murder on the Orient Express. The mystery focuses on a group of thirteen passengers being investigated by a shrewd detective who was supposed to be on vacation. The timing is right for a reboot of Agatha Christie’s acclaimed novel, because brains have never been hotter.