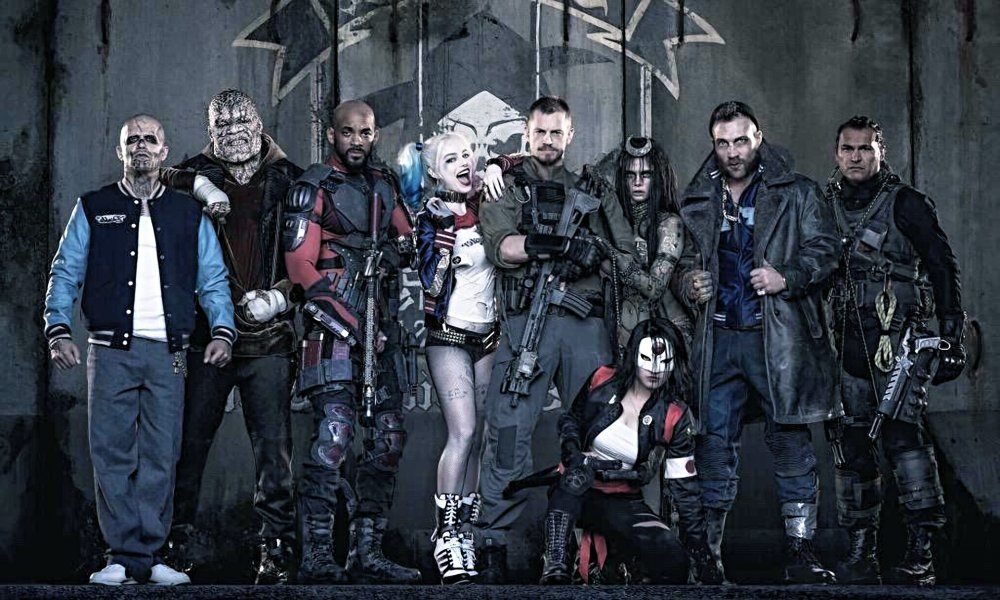 If you’re like the millions of people who were paying close attention to the latest MTV Movie Awards, then the odds are good you were blown away by the third trailer for David Ayer’s upcoming adaptation of DC and Warner Bros.’ Suicide Squad. The action-packed film crams in a whole lot of talent and even more bullets into a non-stop gauntlet that’s guaranteed to be a whole lot of fun to run. If you weren’t interested in this entry into DC’s Extended Universe before, the odds are good this trailer put you in the mood for some anti-heroes. There’s a lot to know about this freaking awesome team and the exciting adaptation (it’s going to be way better than Batman v. Superman) due out on August 5, but we’ve got the whole story for you.

There have been several iterations of the Suicide Squad over the years. Their origins actually go all the way back to World War II, when an elite group of soldiers led by Rick Flag were bashed against the front lines repeatedly, earning their nickname thanks to an incredibly high mortality rate. They were also utilized in the Korean War and to some extent in the post-war era when President Truman commissioned them — under the government tag, “Task Force X” — to handle the rapid influx of costumed criminals.