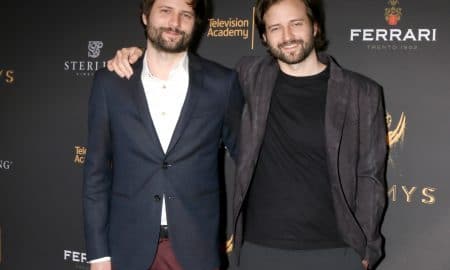 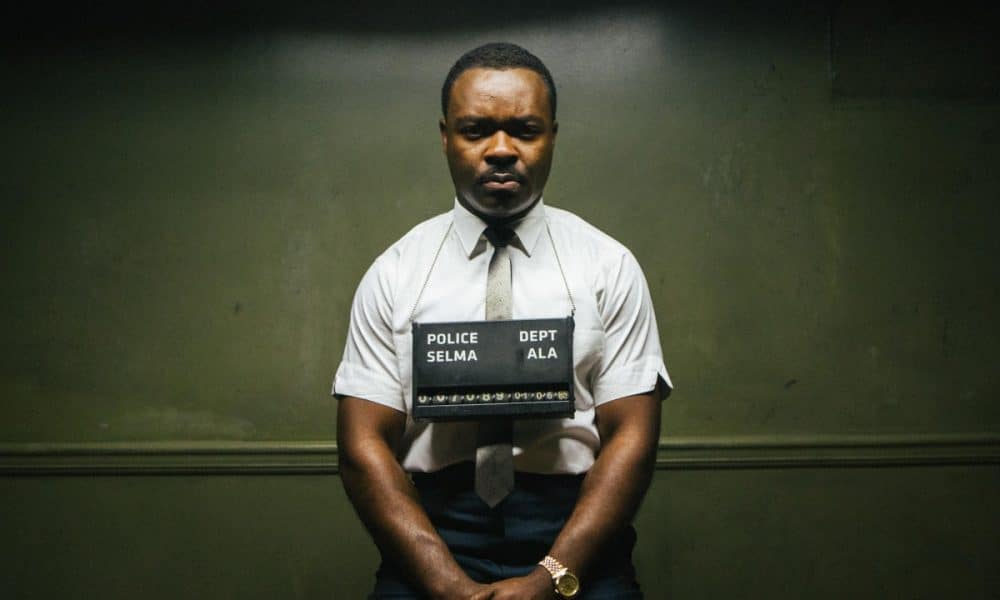 Fifty years ago today, Dr. Martin Luther King, Jr. was assassinated in Memphis while standing on the balcony of the Lorraine Motel. Not even a sniper’s bullet could silence the revolution that Dr. King began. Half a century after his death, Dr. King continues to inspire generations with his powerful message of aspiration and equality.

Multiple films allow interested viewers a glimpse into the brilliance of the civil rights leader. However, those interested in gaining insight into the man (not the myth) who orchestrated the movement need look no further than Ava DuVernay’s transcendent Selma.

The 2014 film isn’t so much a biopic; it’s a retelling of the King’s work orchestrating the 1965 Selma to Montgomery voting marches. DuVernay’s film is unique among the different odes to Dr. King. While it showcases the man’s brilliance, there are also hints at the humanity behind the legend. Implications of extramarital affairs and Dr. King’s fondness for alcohol fill up the gray spaces of this moving historical drama. Rather than water down Dr. King’s legacy, these insights into his humanity heighten the power of his contribution.

In Selma, Dr. King is a great man, but he is undeniably a man. Like all of us, he overcame his own struggles before he could take on the hardships being faced by an entire people. In that message, Selma elevates Dr. King while making his work seem like a goal to which we can all contribute.

At the heart of the movie, David Oyelowo shines as Dr. Martin Luther King. Oyelowo imbues his performance with gravitas and a precision that makes the actor seem like Dr. King reincarnated.

Selma may not have featured prominently in the 2014 awards season (a miscarriage of justice that still riles some people), it is a touching tribute to a man who changed the world for the better.