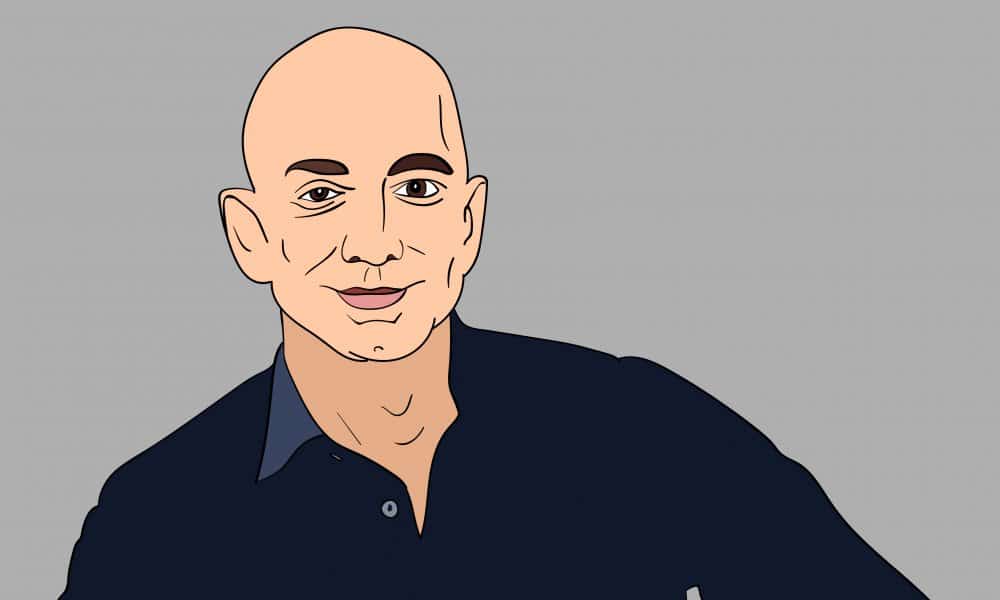 Insider sources at Amazon Studios’ Culver City, California base of operations have hinted to reporters that the movie arm of the production company is set to switch up its acquisition strategy, eschewing a catalog heavy with indie films in favor of big-budget projects with wider audience appeal. If you ask Amazon CEO Jeff Bezos, however, the Amazon Studios’ strategy hasn’t changed. It will continue to acquire awards bait indie films as it has for the last two years.

This kind of indecision isn’t great for one of the streaming universe’s most prominent producers. It speaks to a lack of oversight in Culver City in the wake of the departure of Roy Price, Amazon Studio’s previous person in charge.

Some on the inside of Amazon Studios’ film division claim that Amazon VP Jason Ropell plans to go big with future film purchases, grabbing material that veers away from the studios’ recent critical successes The Big Sick and Manchester By the Sea.

If Amazon’s TV arm is any indication, there may be some validity to the claims that Amazon is switching things up. Interim head of Amazon Studios and the man in charge of TV deals, Albert Cheng, recently closed a massive $250 million deal to produce a prequel series of The Lord of the Rings.

It would seem that while Amazon Studios has put out two notable successes in recent years, the sum total of its indie investments hasn’t been as lucrative as hoped. Perhaps by greenlighting projects with $50 million-plus budgets that gravitate toward wider audiences, Amazon Studios is hoping to horn in on Netflix’s recent success with the tepidly received, but immensely popular Bright.