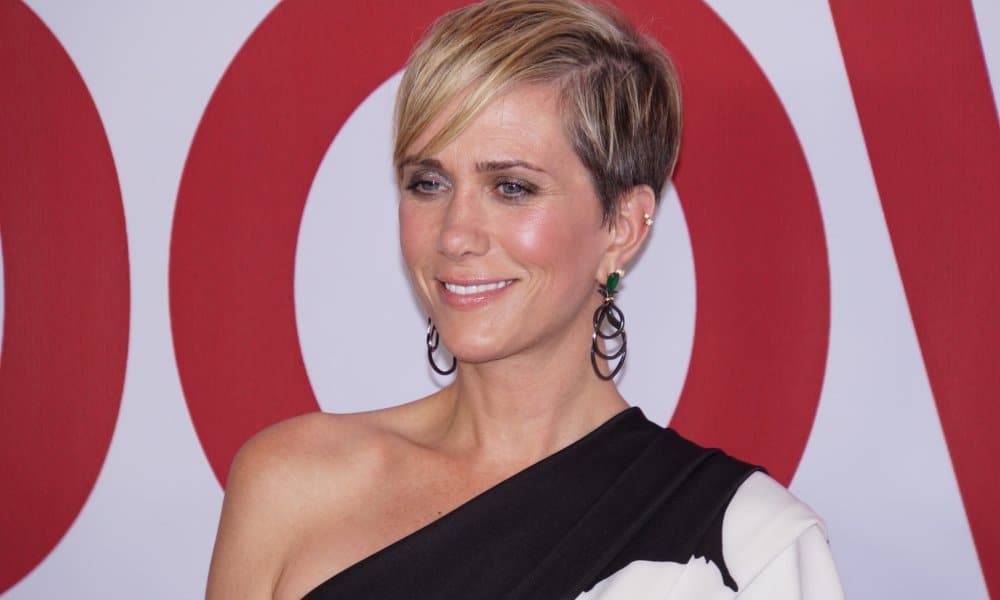 After six years focused on her movie career, Saturday Night Live alum Kristen Wiig is returning to television in the starring role of a new comedy series, produced by Reese Witherspoon’s production company Hello Sunshine. Since leaving SNL, Wiig has made guest appearances on TV series such as The Last Man on Earth or Wet Hot American Summer: Ten Years Later.

Inspired by a forthcoming short-story collection by Curtis Sittenfeld, the comedy series was created by Colleen McGuinness, a former producer on the NBC sitcom 30 Rock. The currently untitled series had multiple outlets bidding on the project, but in the end, Apple landed the 10-episode comedy, where Wiig will serve as an executive producer alongside Witherspoon and Lauren Neustadter from Hello Sunshine.

This brings the total number of projects Witherspoon has in the works with Apple to three. The others are drama series, one starring Octavia Spencer and the other helmed by Jennifer Aniston. At this time, there are no release dates slated for these three new series and Apple has yet to announce where viewers can watch them, as they do not currently have their own streaming platform available.

The three projects with Witherspoon number among the many Apple has recently announced. Other ones include a space drama from Battlestar Galactica executive producer Ronald D. Moore, a reboot of Amazing Stories with Steven Spielberg, and a series called See from Peaky Blinders creator Steven Knight. Additionally, Apple is in bidding war with HBO over the J.J. Abram’s first TV script since Fringe.