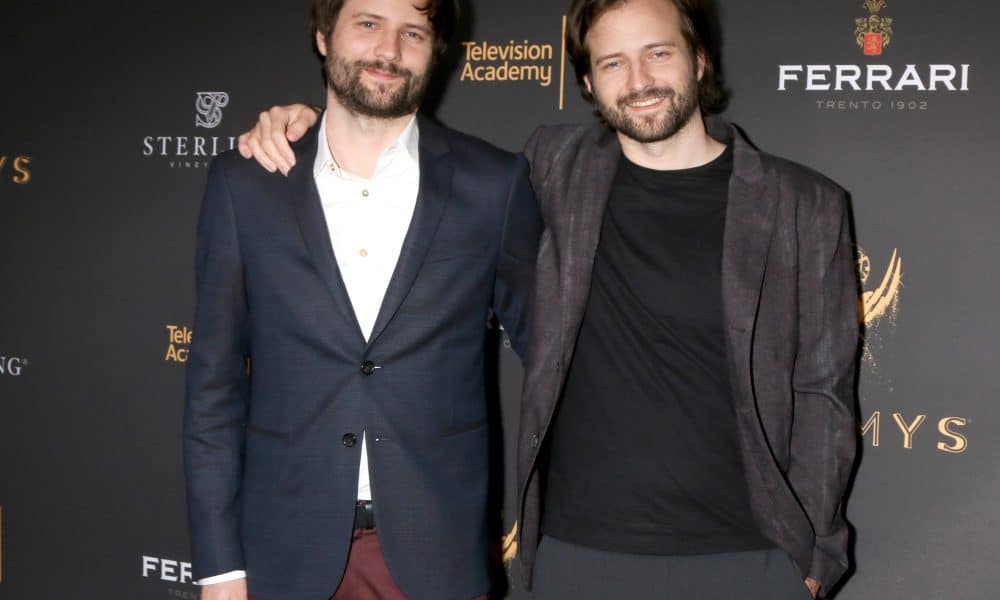 Yesterday, news broke that Charlie Kessler filed a lawsuit against Matt and Ross Duffer for stealing the idea that lead to the development of the popular Netflix series Stranger Things. The suit is over a breach of implied contract, as Kessler claims that at the 2014 Tribeca Film Festival party he pitched the Duffer brothers his concept for a science fiction story set near an abandoned military base.

Kessler previously directed a six-minute short film titled Montauk which he believed would be a teaser for a feature film called The Montauk Project, a project that never came to fruition. According to Michael Kernan, Kessler’s attorney, the pitch at the party four years ago created an implied-in-fact contract under well-established industry norms. The suit seeks an injunction ordering the Stranger Things creators to end their use of Kessler’s concepts and destroy any related materials. Additionally, Kessler’s suit asks for restitution, lost profits, and punitive damages.

“After the massive success of Stranger Things … Defendants have made huge sums of money by producing the series based on Plaintiff’s Concepts,” asserts Kernan.

With a third season in-the-works and the child stars of Stranger Things receiving a pay raise 12 times more than their previous salaries, the Netflix series generated a massive following.

“Mr. Kessler’s claim is completely meritless. He had no connection to the creation or development of Stranger Things,” attorney Alex Kohner responded on behalf of his clients, the Duffer Brothers. “The Duffer Brothers have neither seen Mr. Kessler’s short film nor discussed any project with him. This is just an attempt to profit from other people’s creativity and hard work.”

Netflix did not offer a comment about Kessler’s lawsuit.