Connect
To Top
PoliticsMarch 1, 2017View All 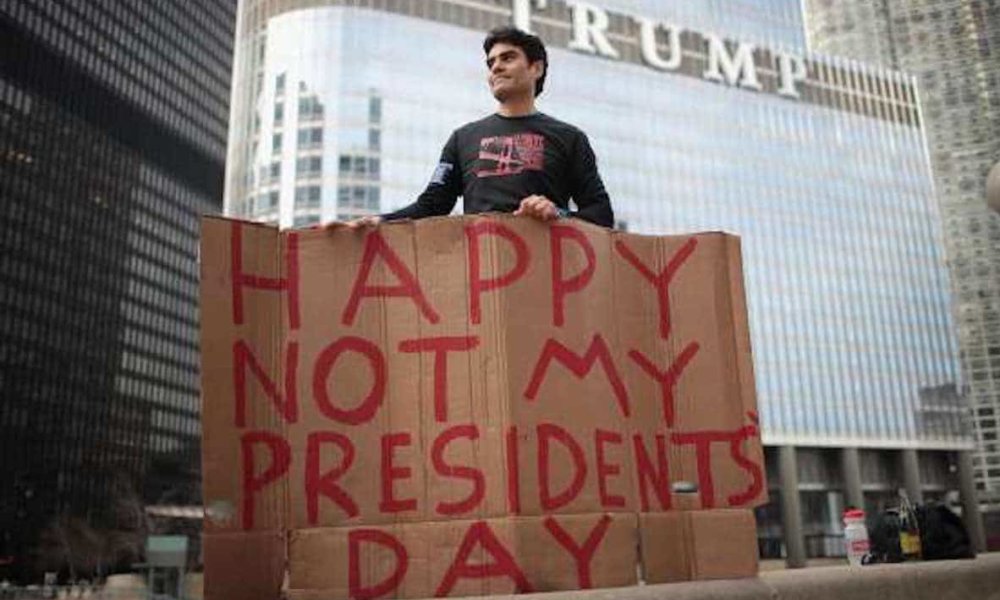 Since taking office, activists have taken to the streets in various cities to protest against Donald Trump. The President’s controversial dealings since stepping foot in the White House have angered and outraged people across the world. Protestors are able to express themselves, their creativity and their beliefs through some ingenious signs that definitely deserve some shine. Here are just a few of the best signs in protest of the United State’s new Commander-in-chief.

1. Even Dogs Are Fed up With Trump

2. This Sums up America’s Feelings in Two Simple Words