Connect
To Top
PoliticsFebruary 6, 2017View All 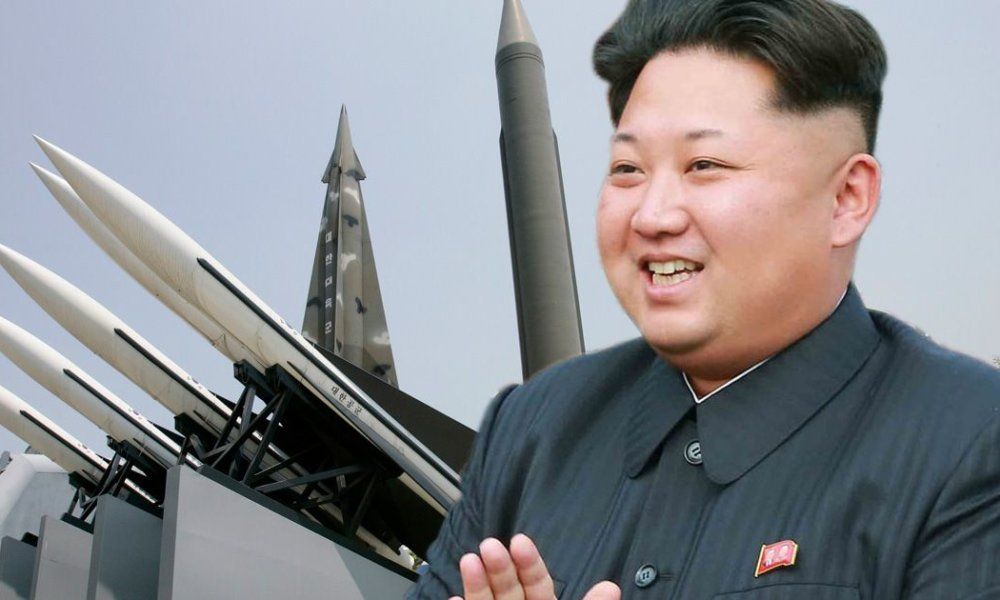 From the halcyon days of the Roman Empire to the sea-born conquest of the Spanish Empire, it is the grand tradition of tyrannies across the world to start strong and then slowly get stupider and crazier. Nowhere is this phenomenon more apparent than in the modern day dictatorship in North Korea, a poverty-stricken country that’s being run by a chubby madman named Kim Jong Un, the third generation of a family that started strong(ish) and then took substantial leaps and bounds into the arena of crazy and stupid. With North Korea hidden behind a shroud of secrecy and misinformation, however, how much do we really know about Kim Jong Un, the current uncontested leader of North Korea? If any of the defectors and spies coming out of the country are to be believed, Kim Jong Un is a complete oddball who’s running the country like its his personal play pen. Here are some of the strangest stories surrounding the Supreme Leader that have come out of North Korea.

Kim Jong Un is actually the third Kim son. In other words, he wasn’t expected to run the show, a fact his father acknowledged when Un was sent to a Swiss boarding school as a kid. Then, the oldest brother Kim Jong Nam was caught sneaking into Japan to visit Tokyo Disneyland. Then, Kim Jong Il ruled out middle kid Kim Jong Chul because, according to one source, the Supreme Leader considered Chul too effeminate. As a result, the third kid in line, Kim Jong Un, was summoned to the plate.