Connect
To Top
TVFebruary 7, 2017View All 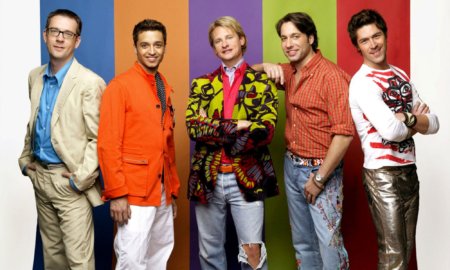 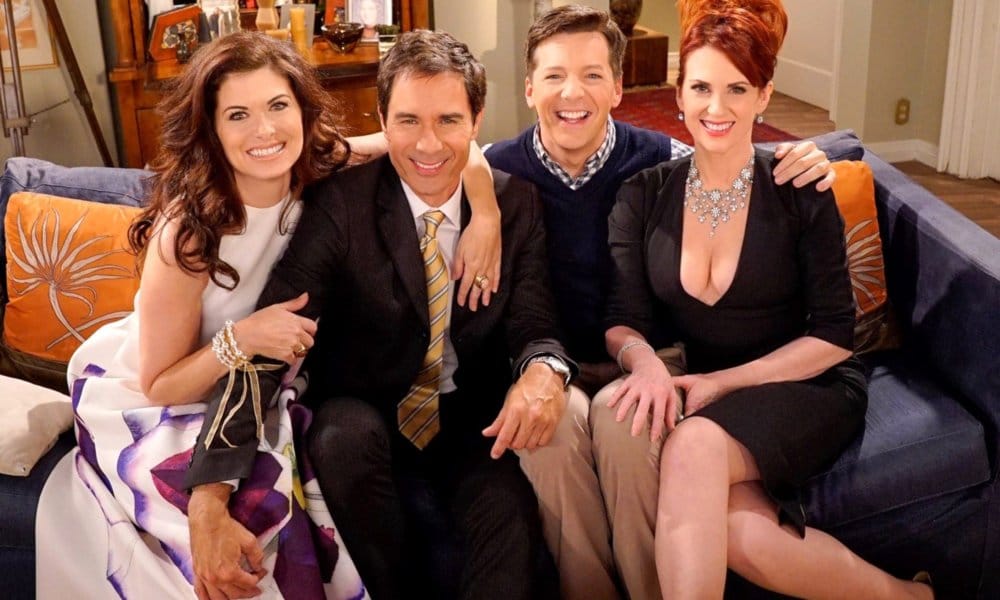 With news that the cast of Will & Grace will be reuniting for a reboot of the 90’s show, it’s only right we take a walk down memory lane and share some interesting facts about the iconic and groundbreaking series.

1. John Barrowman Lost the Role of Will for Being ‘Too Straight.’

Actor John Barrowman, who’s heterosexual, was a little “too straight” to play the part of the lead gay character Will. Instead, producers went with Eric McCormack, another actor who’s straight. The only difference was, they felt McCormack played the role a bit better. Knowing what we know now, there’s no way we could imagine Will as anyone other than McCormack.