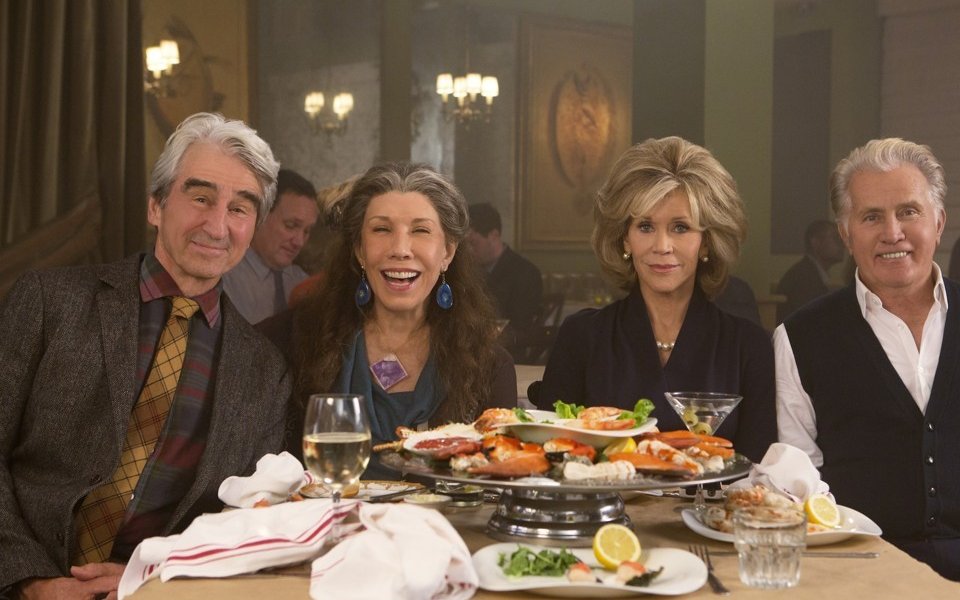 Netflix travels to the 1980s again for GLOW, a series inspired by a real-life wrestling show from the 1980s. The comedy-drama follows a group of women who band together to create a low rent wrestling show in the boonies of Los Angeles. The jokes are on point, the drama is poignant without being hammy, and by the end of the first season, you will totally get the point of wrestling, a magic trick in and of itself. GLOW just got picked up for a second season, too, which means there will be plenty more silly fun in the future.