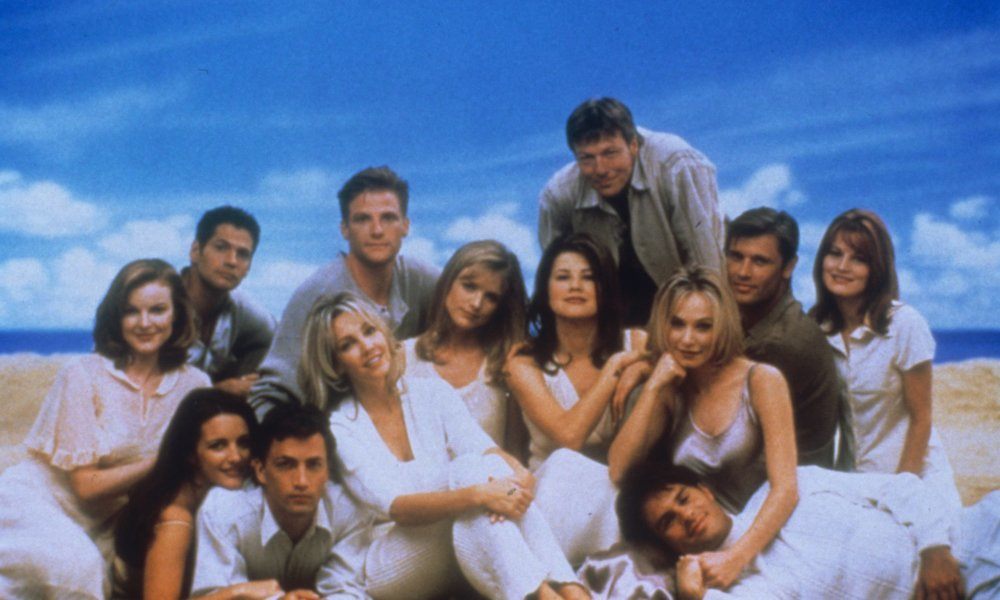 The drama never stopped when Aaron Spelling’s Melrose Place was on TV, but it sounds like there was plenty of it behind the scenes as well. The primetime soap set in an L.A. apartment complex ran from 1992 to 1999, and what started out fairly tame evolved into more outlandish plot lines (remember Kimberly yanking off that wig?). Here are some secrets about the show that producers never wanted their loyal fans to know.

1. Vanessa Williams claims she was fired because of her race

Vanessa A. Williams (not former Miss America) was hired to play Rhonda Blair on the first season of Melrose Place, but had a strong suspicion about why she wasn’t asked back. “I think they didn’t make the effort to equip themselves [to write for a black character], either by hiring a black writer or asking me things. Then, the whole face of the show changed—no pun intended—to [Aaron] Spelling’s soap-opera formula. They raised the stakes in terms of the sexual content, so who was gonna jump in bed with the black girl and not raise a hair in middle America somewhere? So it was devastating to me as an actress not to be invited back, but I knew it had nothing to do with my work, so I just had to release it.”