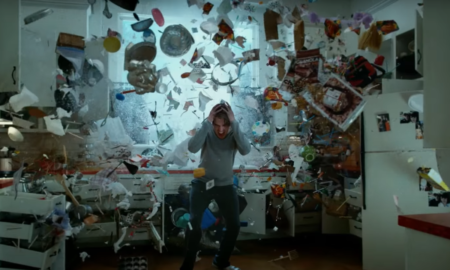 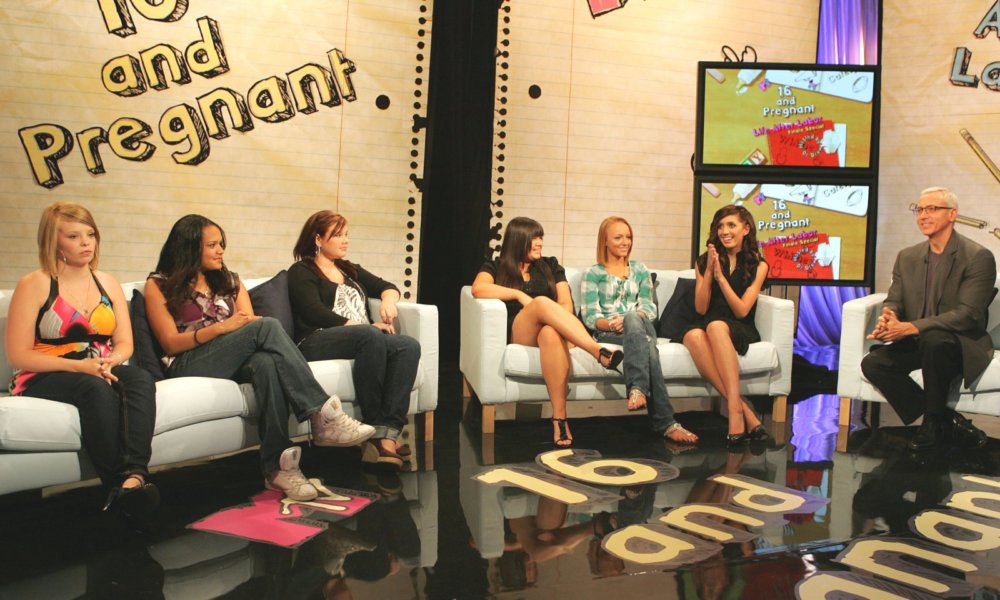 There have been 59 stars over five different seasons of 16 and Pregnant, but some of them are a little more memorable than others. All of their stories are complex and many of them are a bit tragic, so naturally fans have an interest in keeping up with their lives once the cameras stop rolling. (Or once they continue rolling, since many of the girls stay on for spin off shows.) Here are some of the teen mom’s from 16 and Pregnant and where they are now.

During her time on 16 and Pregnant Felicia welcomed her daughter Genesis, and then later gave birth to her daughter Giselle. In April 2016, Felicia tweeted that she got pulled over but the cop recognized her from the show and let her go. It’s hard to imagine the reasoning behind that, but she seemed to appreciate the gesture and added the hashtag “god is good.”