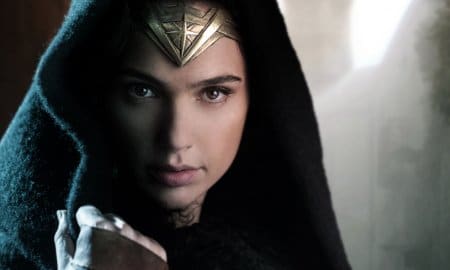 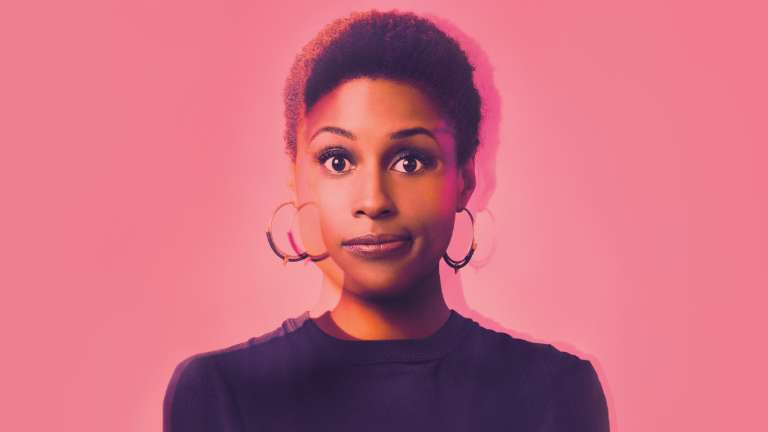 Though it just wrapped up an acclaimed second season, fans of HBO comedy series Insecure are already clamoring for more. Fortunately, they’ll get it. Halfway through the series’ sophomore season, HBO brass picked up Insecure for another year, and for darn good reason. The day-to-day happenings of a black girl living in South Los Angeles is equal parts insightful and gut busting. If you haven’t signed up for Issa Dee’s adventures in adulthood, then you’re missing out on one of the freshest, smartest comedies on television. Here are ten reasons you absolutely need to be watching HBO’s Insecure.

The man who runs the day-to-day business of Insecure is Prentice Penny, a guy with real chops in the sitcom industry. Penny has helped produce or write for Scrubs, Happy Endings, Brooklyn Nine-Nine, and more. His spot at the driver’s wheel is well-earned.

Okay, let’s be honest, here: when you find out that Issa Rae got her start by producing her own web series — Awkward Black Girl, launched in 2011 — you might be inclined to look the other way. That would be a mistake, because this comedienne is a force to be reckoned with on screen. Her self-deprecating wit is both poignant and acidic in the most enjoyable way. If there’s one reason to show up and watch Insecure, it’s Issa Rae.

If you were put off by the young ladies who entitled their way through New York City for six seasons, Insecure is a far cry from Lena Dunham’s shenanigans. Issa and Molly’s adventures mines the best parts of daily life for great comedy and they succeed. There’s no ironic detachment in Issa’s world, and the series is all the better for it.

4. No Topic Is Off Limits or Sacrosanct

A word to the wise: Insecure doesn’t give a crap about your delicate sensibilities. Like other pioneering sitcoms before it, Insecure isn’t afraid to step on toes or undercut a message by playing something for laughs (it is a sitcom, after all). Issa, for example, works at a charity named We Got Y’all, a company with the logo of a white hand supporting a group of tiny black figures. That’s just one bit of the ribald humor Insecure throws out in each episode.

5. The Chemistry Between These Besties Is Profound and Funny

Issa Rae and her cast and crew will quickly tell you that one of the central themes of Insecure is a focus on the friendships formed between black women. As a result, the on-screen chemistry between Issa and her bestie, Molly (played by the talented Yvonne Orji), is paramount to the show. Fortunately for viewers, the actresses are extremely fun to watch together and both have the talent to pull off the more somber moments of their ongoing relationship, as well.

In Insecure, Rae and her crew have worked diligently to create a show that’s true to her daily life and her community. “In creating and writing the show, this is not for dudes. It’s not for white people. It’s the show that I imagined for my family and friends. That’s what I think of when I’m writing the scenes.” While that might end up alienating some people, the end result is a series that’s all the more accessible for its honesty and commitment to its own identity.

7. Saying “The Critics Love It” Is an Undersell

A lot of great shows get critical scores in the high eighties and low nineties on review aggregate RottenTomatoes.com. Insecure has a 100 percent rating. RogerEbert.com called Insecure “perfectly tuned.” NPR called the show “revolutionary.” More than one reviewer made some comment about how masterfully the show is handled. From top to bottom, Insecure is something fresh and interesting.

8. ‘Insecure’ Is Diverse On and Off the Screen

When HBO handed the keys over to Issa Rae and Prentice Penny, they gave her unprecedented control to determine the course of the series. As a result, Rae and Penny set about finding the most talented people to tell their story. That involved recruiting an incredibly diverse group of people, some of whom had to be drafted into TV work. Frequent series director Melina Matsoukas was a crazy popular music video director (Beyonce, Rihanna, etc.) before Rae got her a job directing Insecure. Matsoukas, has gone on to direct episodes of Master of None, as well.

If there’s a single Hollywood talent who could be credited with helping Issa Rae create Insecure, it’s Larry Wilmore. Wilmore is best known for his time as a correspondent on The Daily Show, his criminally short-lived The Nightly Show, plus a series of smaller, hilarious roles in comedies across the board. His inclusion in the series is nothing but a boon to the final product.

If you’re one of the nearly 4 million people who tune in for each season of Aziz Ansari’s wry Netflix series Master of None, then you will absolutely find something to love in Insecure. Both series provide a fresh comic voice in a landscape that’s in dire need of some original perspectives. In a way, the two series are opposite sides of the same coin. Both discuss life from the perspective of young people trying to figure out what the heck is going in modern America.