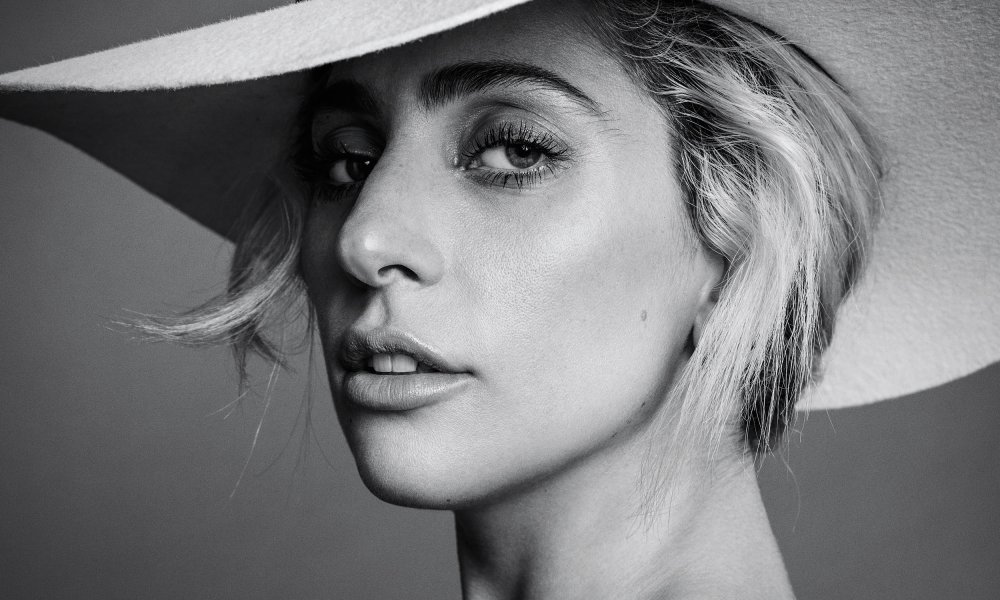 For a musical artist to get elevated into the stratosphere, they have to crank out at least one good song, something that stands out from the crowd and hooks the ears of fans spanning musical genres. For a lot of music listeners, entire bands and genres are defined by single songs. Of course, defining a musical artist by an individual effort is silly, and a lot of musicians would tell you as much without provocation. You would be utterly amazed at the artists who totally revile some of their past (most popular) efforts. Whether they’ve moved on artistically, or they’re just tired of hearing the notes over and over again, the reasons are plentiful. Not sure if your favorite song or artist is on the list? Here are some of the most popular songs in music history that their artists simply can’t stand anymore.

The coolest white rappers in history resent one of their earliest hits, “Fight for Your Right (to Party).” The band has gotten irritated with the song’s success because the tune’s biggest fans are the meatheads who miss the satire intended in the lyrics. “Fight for your Right” has become a huge party anthem, which is the exact opposite of the Beastie Boys’ intent.

On the release of “Royals,” Lorde went from mildly obscure songstress to crooning superstar. Since then, she’s confessed that she didn’t give the song her best shot. She vastly prefers covers of the song instead. She called her version of the song similar to a “bad Nokia ring tone.”

Let’s be honest here, most people really didn’t care for James Blunt’s super hit “You’re Beatiful” when it was initially released. Eventually, the song’s inherent, grating blandness got to the artist himself. Even James Blunt agreed that the song was too popular and he was tired of hearing it.

It’s entirely possible that Kurt Cobain was being a bit over-sensitive when he mourned the popularity of “Smells Like Teen Spirit.” He claimed the single was embarrassing to perform because the song’s popularity made it impossible for people to appreciate the rest of their catalogue. Considering the band has since been exalted as one of the greatest of all time, it’s fair to say those worries were unfounded.

Madonna has said that she simply can’t stand one of her early career staples, “Like a Virgin.” The iconic artist says the song was too over-played. These days, she refuses to contribute to the song’s popularity by performing it in public. If you want to hear the pop star sing the song live, it’ll cost you $30 million.

The ever-so-evolved musical “artist” Miley Cyrus (now doing time as one of the judges on The Voice) simply can’t stand her infectious early hit “Party in the USA” because it’s too bubble gum. Of course, when her own hatred of the song threatened her popularity, Cyrus was quick to cough up some appreciation for the tune.

Singer turned actress Lady Gaga absolutely hates the 9-minute-long video she and Beyonce created for “Telephone.” The artist thinks that too many ideas were crammed into the length. Her distaste for the video has even spread to the song itself.

In spite of the fact that “Creep” helped kick off Radiohead’s impressive career, the band has come to be somewhat embarrassed by the song’s content. It probably has something to do with the very real onslaught of fan mail from actual stalkers and serial killers who proclaim that they completely identify with the tune. As a result, the band isn’t fond of playing “Creep” in public.

Robert Plant has come to dislike one of the band’s most resonate songs, “Stairway to Heaven.” When prodded, the songwriter says he can’t relate to the lyrics of “Stairway to Heaven” anymore and that even performing it is uncomfortable. Plant has said he’d rather “break out in hives” than play it again. He even donated money to a Portland radio station because they said they’d never play the song again.

You might not know who Bob Geldof is by name alone, but you probably recognize his most famous song “Do They Know It’s Christmas?” The holiday tune attracted some of the biggest stars of the 1980s into one super-popular ballad that’s become a fixture of the holiday season. That’s exactly the problem for Geldof, who says that he’s simply tired of hearing it while walking through the grocery store every December.

Eminem has long been one of the world’s most innovative and influential rappers, so it can be hard to remember the days when the fledgling artist first broke onto the scene with the full-on ear worm, “My Name Is.” These days, Em prefers to focus on his later stuff. He finds the frantic music backing the song (and his lyrics) to be hyper-active and grating.

Any 90s kid remembers the weepy, wandering ballad “Wonderwall” from now defunct brother duo Oasis. Unfortunately, at least one half of the band, Liam Gallagher, can’t stand that fact that the song has outshined the rest of Oasis’ discography. He’s publicly stated his desire to sock fans on the jaw when they ask him about it. Which I get. Because Oasis also did “Champagne Supernova,” right?