Connect
To Top
EntertainmentAugust 18, 2017View All 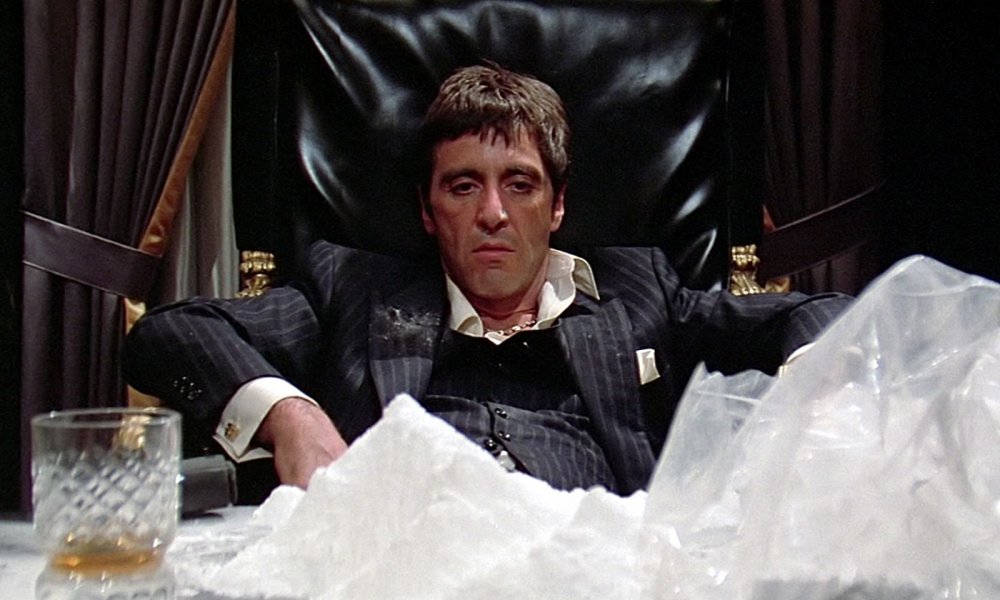 Sometimes, a movie or a TV script will call for an actor to indulge in some pretty hardcore drugs. We’ve seen it all, from cocaine being snorted to ecstasy pills getting devoured like Tic Tacs. If you’ve ever seen a character shoot up heroin or smoke out of a bong, you can rest assured that they were using fake drugs. The entertainment industry has gotten better and better at creating these faux narcotics so they can look as good as the real thing. Here are a few of their tricks.

On the series Homeland, viewers have seen more than a few lines of cocaine sitting on tables and counter tops. The show’s property master confirmed that the ingredients for fake cocaine have been perfected throughout the years. So the next time you see cocaine being cut into lines on the show, just know that it’s a combination of cornstarch and a little bit of baby powder to break up the sticky consistency.