Connect
To Top
EntertainmentFebruary 8, 2016View All 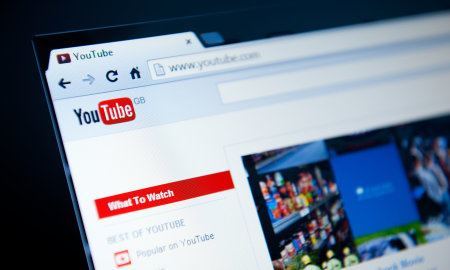 There may be small pockets of people out there who well and truly love the pomp and circumstance of the Super Bowl, a football game that really only matters to two teams’ fan bases. Sure, some people just enjoy football for football’s sake. They’re called Texans. For everyone else, though, the Super Bowl isn’t the most important football game of the year, it’s the most important ad day of the year, the one day a year when companies pull out all the stops in the hopes of emerging victorious as the most talked about commercial on Game Day. Here are some of the best of 2016.

Some thought Snickers’ ode to one of the most iconic scenes in movie history was disrespectful. But those are the kind of people who just go looking for controversy, honestly. Willem Dafoe’s silly performance makes this new take on Snickers’ old catchphrase something really delightful.