Connect
To Top
EntertainmentOctober 18, 2017View All 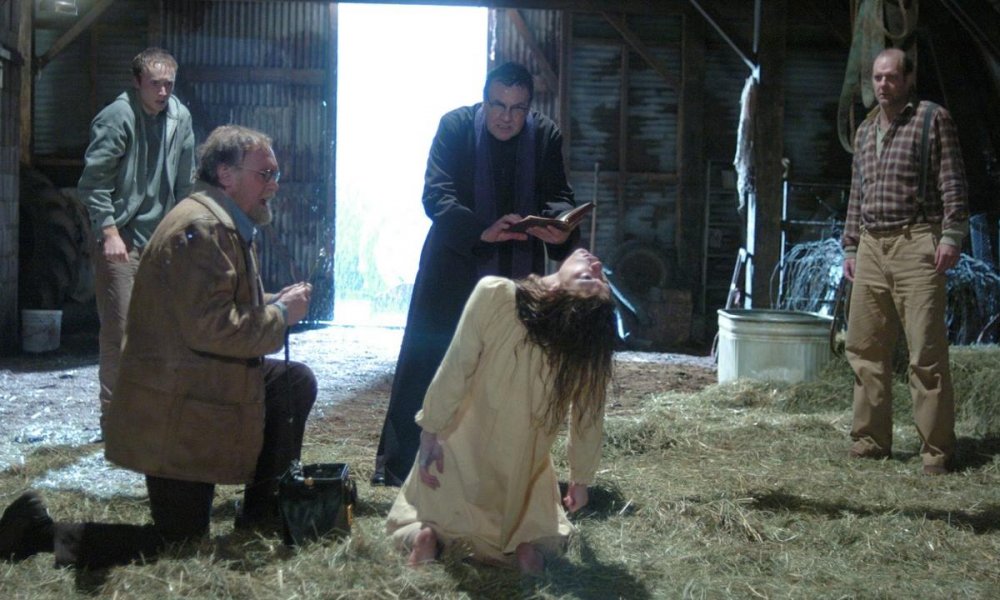 Before a movie is released, the cast and crew spend months on end filming various scenes to bring the movie to life. While on set, things don’t always go as planned. There have been cases of deaths, ghosts, and other inexplicable events that will give you the chills. Some of these stories are more interesting than the movies themselves. Here are 13 horror movie sets that came with a curse.

In 1975, moviegoers were introduced to the character Damian – a demented orphan who wreaked havoc on his adopted parents. The Omen was a heart-stopping horror movie that creeped out moviegoers across the globe. And the things that happened on set were just as terrifying. It all started when the son of Gregory Peck, the actor who played Robert Thorn, committed suicide a few months before filming began. Then, some of the crew members were in a head-on collision, and both Peck and screenwriter David Seltzer’s airplanes were struck by lightning. And lastly, a private plane was rented for a few of the scenes, but one of the movie’s scheduled flights had to be rescheduled because the plane was going to be used by a few businessman. After takeoff, the plane crashed onto a road – careening into vehicles and killing everyone involved.