Connect
To Top
EntertainmentOctober 19, 2017View All 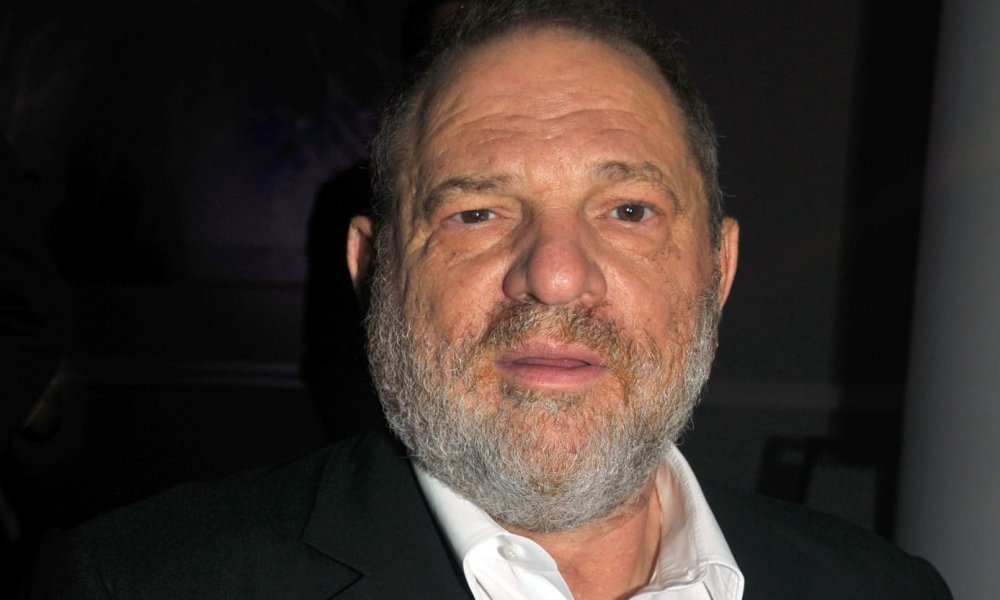 When disgraced Hollywood mogul Harvey Weinstein was outed for improper behavior and alleged sexual acts towards women, it shed light on his decades worth of misconduct. Since the first allegations were made public, the co-founder of Miramax Films and The Weinstein Company has been accused by multiple women in the entertainment industry, including Rose McGowan, Angelina Jolie, Cara Delevingne, and Gwyneth Paltrow.

His career and his entire life came to a screeching halt, and more women have stepped forward to talk about their experiences with Weinstein and other high-powered figures in the industry. With an active police investigation underway, this scandal won’t be going away anytime soon. So for now, here’s everything we need to know about Harvey Weinstein’s life before and after the allegations were made.

He was born on March 19, 1952, in Queens, New York. He’s the son of Max, a diamond cutter, and Miriam. Growing up, his younger brother, Bob, shared his love for business. They were also big movie buffs who would spend their Saturday afternoons taking in new flicks at the local theater.