Connect
To Top
EntertainmentMarch 27, 2018View All 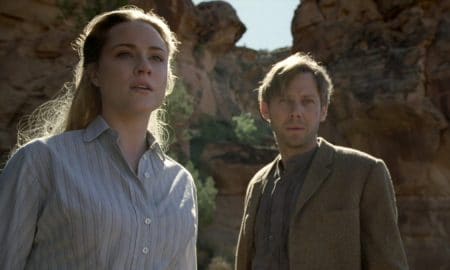 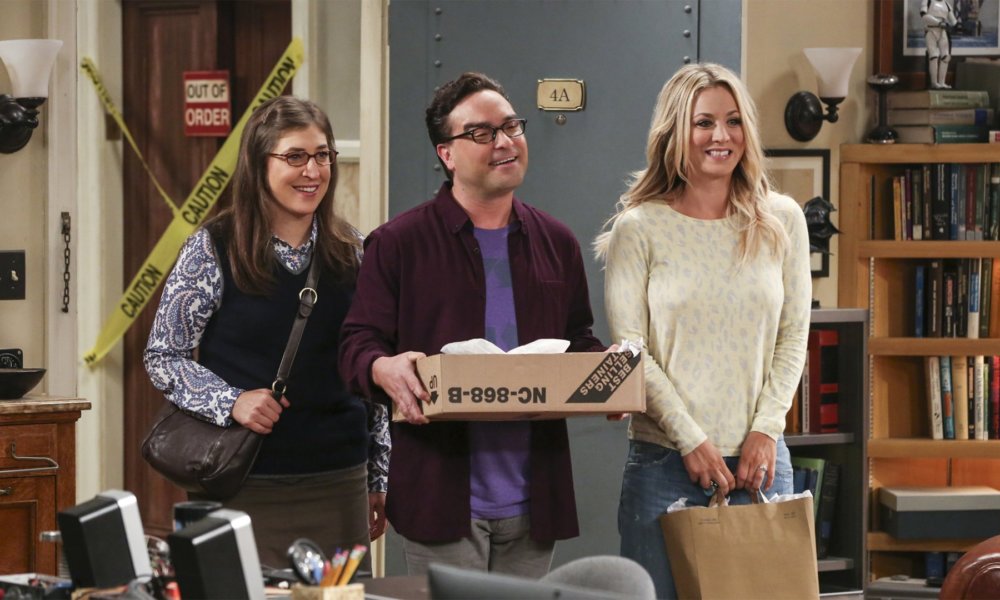 A few of the most popular shows bring in millions of viewers each week. Some of them draw viewers in with their all-star cast members, while others capture their audience’s attention with their riveting storylines. Here’s a look at the 15 TV shows with the most viewers each week based on data compiled by Nielsen ratings.

This horror miniseries may be suffering from dwindling ratings, but the program is still at the top of the list for the most-watched television programs with an average of just under 4 million viewers, which is still pretty decent for the FX network.