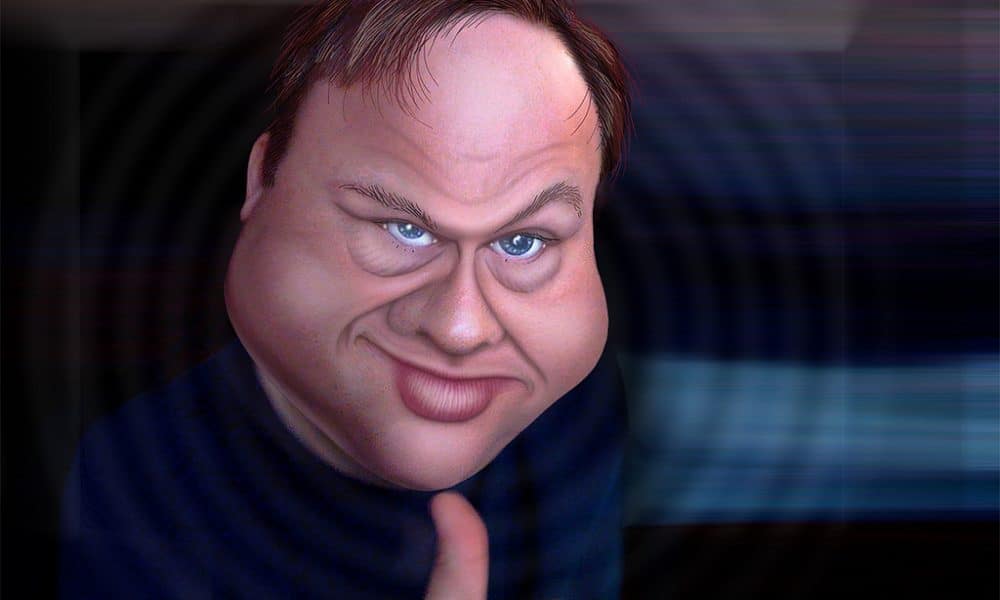 After receiving multiple reports about four different videos posted to pages maintained by Alex Jones and his website InfoWars, Facebook decided to ban the alt-right conspiracy theorist for 30 days. The social media platform said that the ban was due to the videos violating Facebook policies about hate speech and bullying.

Yesterday, the videos in question were removed from Facebook. YouTube also pulled four InfoWars videos recently for similar violates. That means Jones and his cohorts are banned from live-streaming on YouTube for 90 days.

The videos posted on Facebook made a variety of wildly absurd assertions, such as Muslims taking control of European countries, drag queens as Satanists, and a grown man shoving a young boy as a method for preventing liberalism.

“Our community standards make it clear that we prohibit content that encourages physical harm (bullying), or attacks someone based on their religious affiliation or gender identity (hate speech),” a Facebook spokesperson shared.

Jones had received warnings previously about violating Facebook’s policies and informed that doing so would result in a ban. However, it seems like that the conservative die-hard thought he was smarter than Facebook and continued to post hate-filled lies onto the platform.

Currently, the InfoWars Facebook page is still being operated by other administrators, but Jones is unable to post anything to those public profiles during the 30-day suspension. However, as long as his zombified GOP pod people still have access to the platform, InfoWars will undoubtedly continue to push the boundaries and insult everyone that does not buy into their brand of crazy.