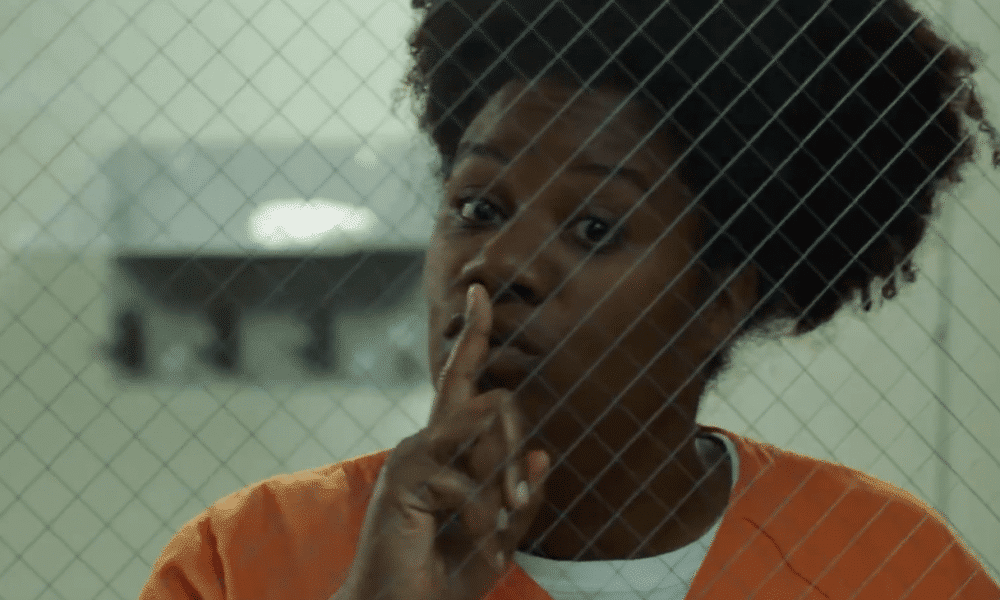 Netflix on Friday released the sixth season of Orange Is the New Black, the comedy-drama set in a women’s prison. For fans of the streaming series, it’s a welcome return to Litchfield Penn as the thirteen-episode season sends its core team to maximum security.

Orange Is the New Black’s fifth season represented something of a departure from the show’s normal “doing time” format as the women of Litchfield rebelled against their captors and rioted in the wake of an inmate’s death. The explosive season finale saw the riot put down forcibly before the the show’s expansive cast of characters were shipped off to different facilities.

In season six, we’ll follow the group of inmates who have been transferred to maximum security as the supposed leaders of the riot. As Piper, Red, Cindy, Crazy Eyes, and the whole gang learn to navigate a rougher environment with a whole new set of rules, the guards keeping them in stir are doing their level best to break the group apart.

Initial reviews for the sixth season have been sterling. Across the board, critics are praising the sixth season for maintaining Orange Is the New Black’s infectious brand of raw comedy and richly drawn characters. Even those critics who weren’t on board with the tumult last season are enamored of the latest installment in Piper’s Prison Adventure.

If you’re one of those people who hasn’t yet succumbed to the fun awaiting you in Orange Is the New Black, now is the best time ever to jump into the pilot and watch your weekend slip away as you’re introduced to the crew serving time in Litchfield Penitentiary.