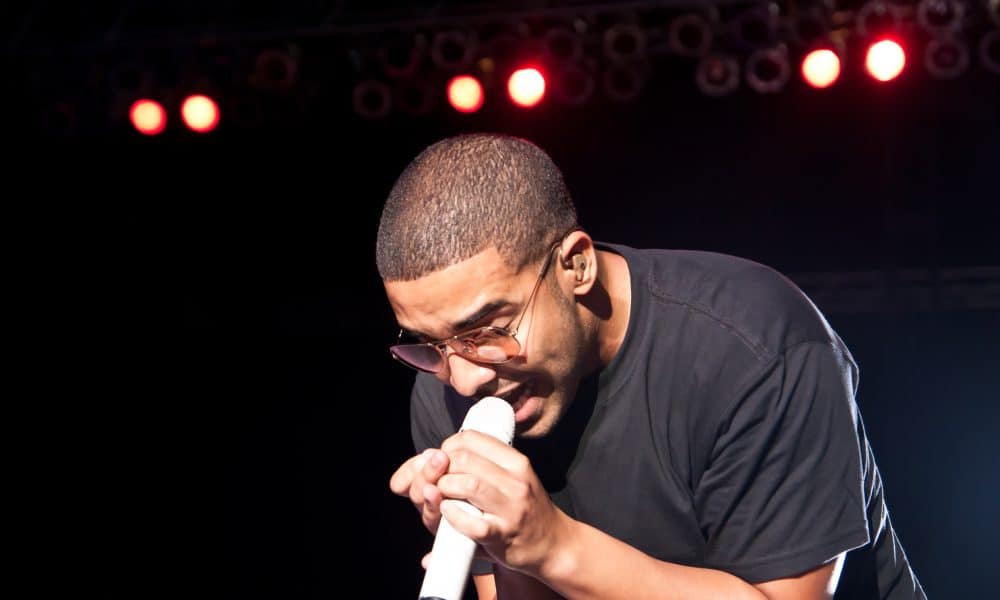 This morning, HBO announced that it was ordering 10 episodes of high school drama series Euphoria, based on 2012 Israel series of the same name. The network also announced that rapper Drake will serve as an executive producer for the show.

Described by Francesca Orsi at HBO as, “Kids meets Trainspotting, and what might exist when parents don’t exist,” a pilot of Euphoria was originally ordered in March. The show profiles high school students as they “navigate drugs, sex, identity, trauma, social media, love and friendship.” Wizard of Lies writer Sam Levinson will pen the entire first season of Euphoria, as well as being an executive producer.

This isn’t Drake first foray into the world of televised teen drama. From 2001 to 2009, Drake played the role of paralyzed basketball star Jimmy Brooks on Degrassi: The Next Generation. When producers found out he was working on a music career, Drake was forced to choose between Degrassi and his other work. He left the show to pursue his love of music.

At this time, there is no release date scheduled for Euphoria.