Connect
To Top
EntertainmentMay 24, 2017View All

The Most Iconic Album Covers of All Time 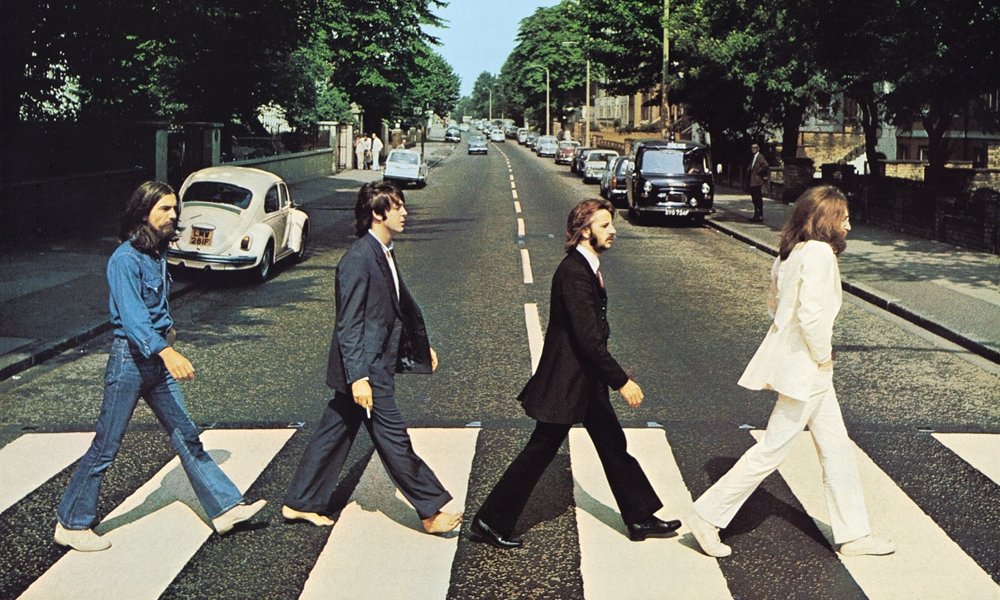 Sure, the real reason you pick up an album is because the music on it strikes your fancy. But in the days before digital downloads, before everything was on Spotify, in the bygone days when people roamed a music store in search of inspiration, an album cover might be someone’s first introduction to a particular artist or band. For most groups, the album cover was just a means of getting across the pertinent nouns — namely, the band and album title. In some rare instances, however, the art on the album cover served not only as an eye-grabber, it also helped accentuate the music on the album itself. In these beautiful moments, music and visual art worked in tandem to perfectly encapsulate some of the greatest music of all time. Here, for your consideration, are some of the most iconic album covers of all time.

The weird eclectic cohesion of the first-ever concept album was mirrored exquisitely in the album cover, a who’s who of icons and thinkers, with the boys from Liverpool snugly at the center. Only the best band in the Universe could have gotten away with it.