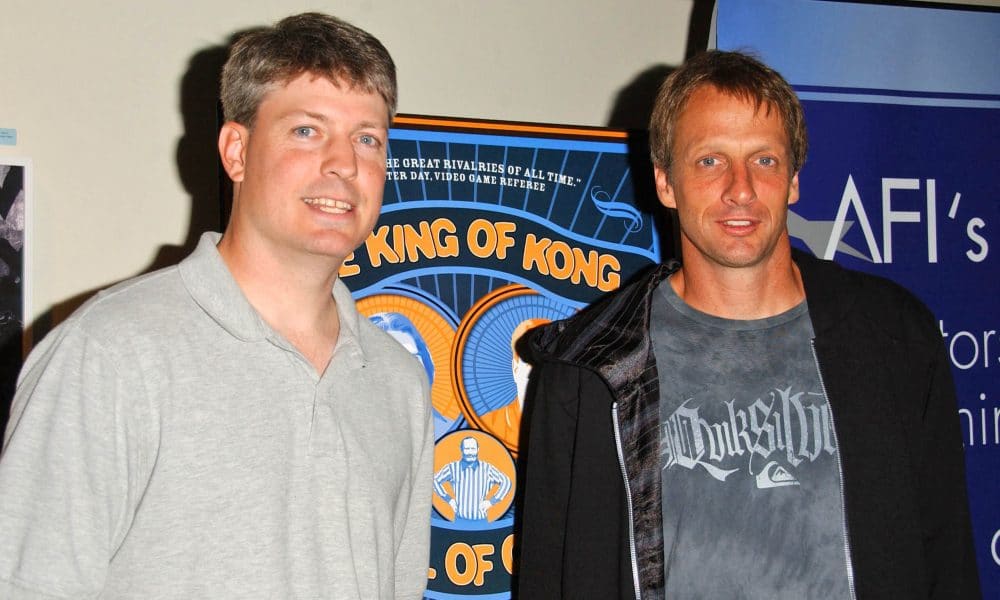 Today, film fans and true blue gamers received news that one of the most likable protagonists in movie history saw his struggle vindicated in a big way. Hall of fame video gamer and disputed Donkey Kong champion Billy Mitchell has been stripped of his titles and records following evidence of wrongdoing. Those accolades will now be transferred to their rightful holder, Steve Wiebe.

While this news may sound like small potatoes, it is a monumental development for anyone lucky enough to have stumbled upon an unassuming 2007 documentary called The King of Kong: a Fistful of Quarters.

The lighthearted doc shines a light on the world of competitive arcade gaming. This isn’t the slick Mountain Dew-sponsored events focused on team-based shooters or strategy epics. The King of Kong focuses on the old cabinets that dominated arcades in the 1970s. At the center of the film is the conflict between everyman Steve Wiebe, a talented Donkey Kong player who honed his talents in his garage after being laid off from his job as an engineer, and Billy Mitchell, Hollywood, Florida’s hometown hero, and the resident celebrity of established video game record keeping organization, Twin Galaxies.

Without ruining the blow-by-blow (because King of Kong is undoubtedly worth a watch), the documentary charts Wiebe’s quixotic attempts to dethrone Mitchell who is supported at every turn by the officials in charge of Twin Galaxies.

So, back to the newest development. In February, speculation was raised that Mitchell completed his world-record Donkey Kong score of 1,047,200 points not on an arcade cabinet, but on emulation software, a disqualifying move according to both Twin Galaxies and the Guinness Book of World Records, which also recorded Mitchell’s score.

As of this announcement, the Donkey Kong world record has officially reverted to Steve Wiebe, the first Donkey Kong player to break 1 million points on an arcade cabinet.