Connect
To Top
EntertainmentAugust 22, 2014View All

The 10 Most Inaccurate Historical Movies 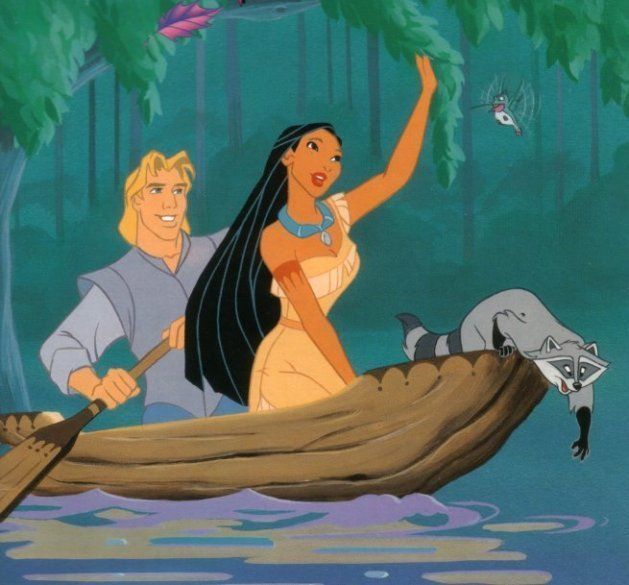 Many Hollywood films have attempted to depict notable events in history. We assume they do a lot of research before cameras roll, but sometimes they goof on certain details. Some directors deliberately choose to alter truth, perhaps adding some drama or romance to please the audience. A little artistic license is to be expected, but some stray a bit far from the truth. Don’t expect to get a real history lesson at the movies. On that note, we’ve compiled a list of the 10 most inaccurate historical movies.

Ridley Scott’s, Gladiator, staring Russell Crowe and Joaquin Phoenix, portrays the historical events surrounding the Roman Emperor, Commodus. However the portrayal of this leader was no true to life. The real Commodus was nothing like the lout we see in the movie. He was an alcoholic but he managed to rule Rome successfully for over a decade. Furthermore, he did not kill his father, Marcus Aurelius, as implied in the film. Plus he did not actually die in the arena in a dramatic battle with Maximus. He actually expired in his own bathtub, but that wouldn’t have made an epic movie scene, right?