Connect
To Top
EntertainmentMarch 30, 2017View All 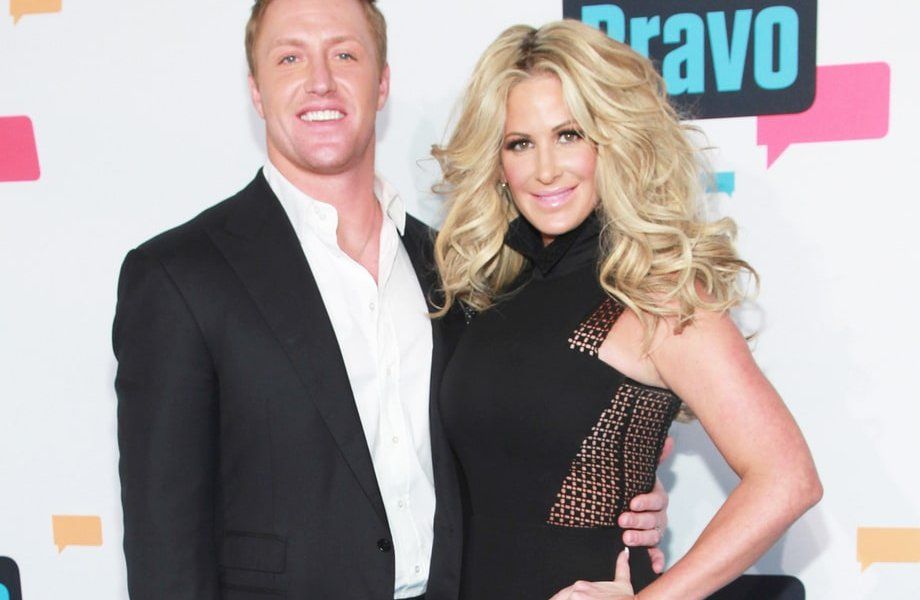 Kim Zolciak was one of the original cast members of the Housewives of Atlanta, and ultimately went along to have her own spin off show. Her show was initially called Don’t Be Tardy for the Wedding and followed her wedding preparation to her husband Kroy, and then it got picked up again and renamed Don’t Be Tardy. Here some that even big fans don’t know about Kim.

Before Kim became one of the original Atlanta housewives, she was a registered nurse. She studied nursing at the University of Connecticut and got her LPN license in 2001.