Connect
To Top
BeautyFebruary 26, 2015View All 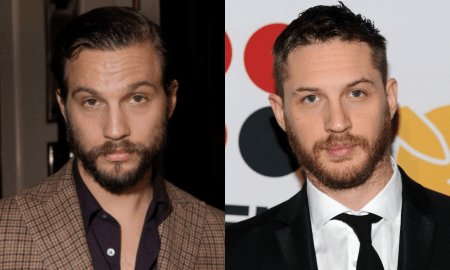 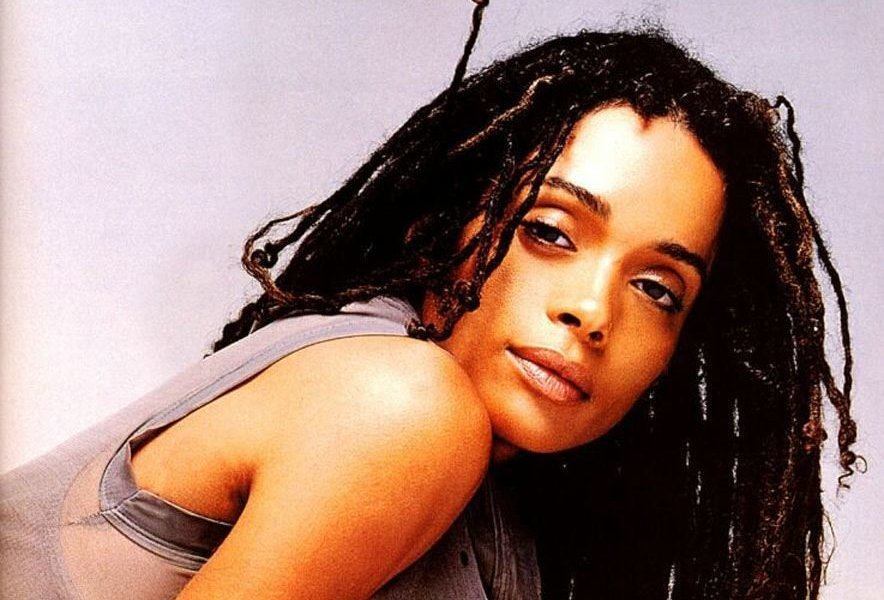 Fashion Police commentator Giuliana Rancic ignited a social media backlash at the 2015 Oscars for criticizing young actress Zendaya Coleman’s dreadlocks. Rancic quipped that Zendaya’s hair made her “feel like she smells like patchouli, or weed.” She is now being slammed for being racially ignorant, and has issued several apologies in an attempt to amend the situation. If nothing else, at least a long-overdo spotlight is now being focused on this super-cool hairstyle. Not everyone can pull it off, but there have been several stars who have sported dreads throughout the years and owned it. Here are 13 celebs who have rocked locs.

American actress/singer/dancer Zendaya triggered this recent firestorm when she boldly chose to don dreadlocks on the Oscar red carpet. We think her long dark coils looked stunning against her white Vivienne Westwood gown. The 18 year old responded to the Fashion Police slur by saying, “there is a fine line between funny and disrespectful,” and “there is already harsh criticism of African American hair in society without the help of ignorant people.” She added, “To me locs are a symbol of strength and beauty, almost like a lion’s mane.” Way to roar, Zendaya!