Connect
To Top
FashionSeptember 9, 2015View All

9 Times the Queen Tried to Be a Fashionista 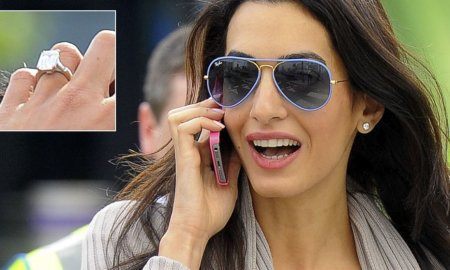 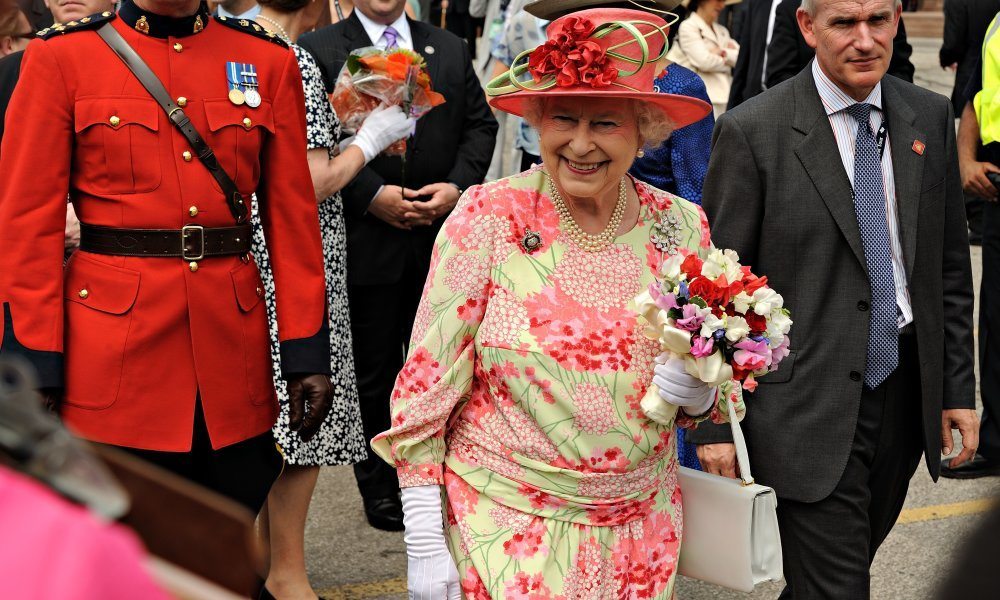 September 9, 2915 marks the day that Queen Elizabeth II surpassed Queen Victoria to become the UK’s longest reigning monarch. The 89 year old has now reigned over 23,226 days, during which time she has made countless public appearances and donned a wide array of fetching outfits. Never known as a style icon, she’s mostly opted for bright, block colors, pearl necklaces, white gloves, hats and occasional plaid skirts. Call it grandmother chic. Liz may not have rocked it like Kim Kardashian throughout the years, but she has occasionally stepped out with a little more flair than her usual prim and proper look. Check out these royal duds, some only a corgie could love. No disrespect intended, just a little lighthearted fun about a lady who has more important things to do than worry about fashion!

We can forgive the Queen for this poofy-sleeved frock warn at a state banquet with the Reagans. Doesn’t anyone who lived through the 80s have a similar outfit they’d rather forget?