Connect
To Top
Lists!January 4, 2017View All 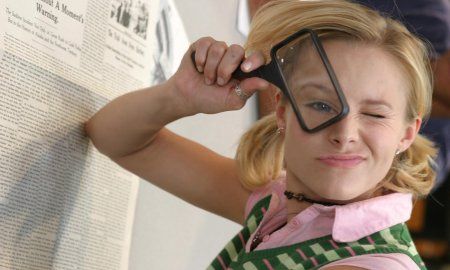 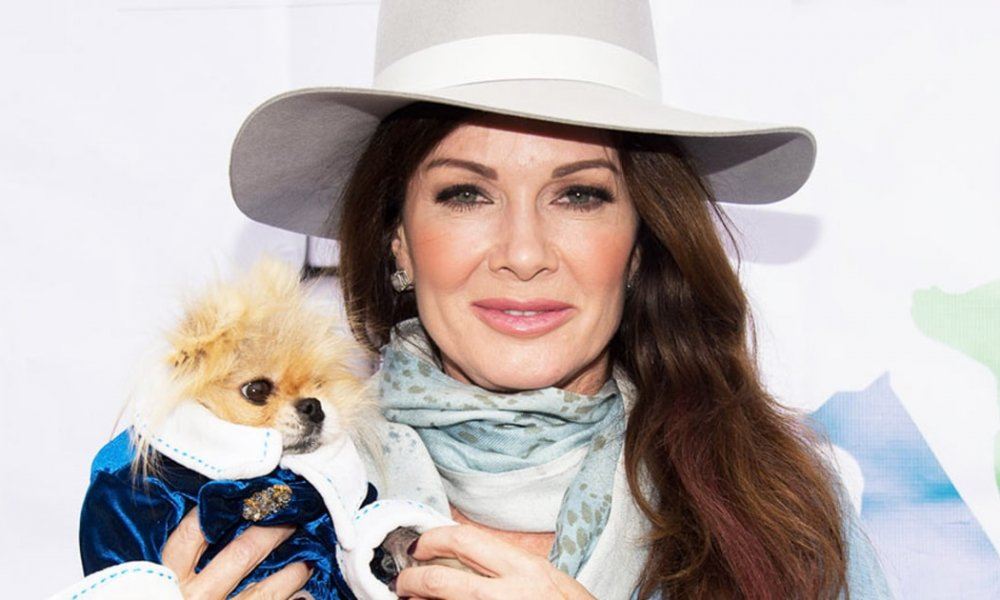 Lisa Vanderpump is one of the more popular Real Housewives…and she is the oldest as well. But the cheeky Beverly Hills resident is also a hugely successful business woman outside of the reality TV franchise. Here are some things fans never knew about Lisa.

1. She used to be an actress

Lisa started acting as a teenager, after starting drama school at the age of nine. When she was 13 she was in a film called A Touch of Class, and in 1995 she starred in Baywatch Nights alongside David Hasselhoff.